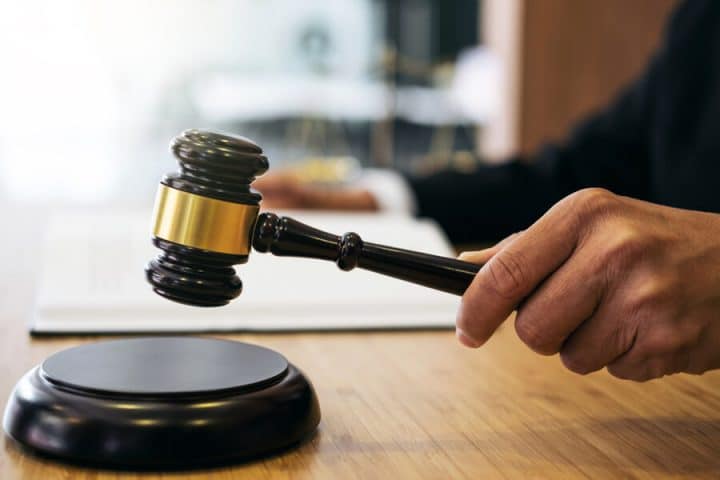 Though for years Hawaii has looked at potentially loosening its anti-gambling laws, the state hasn’t budged, and two sports bettors found that out the hard way recently.

Earlier this month, a pair of Hawaiians, both in their 60s, were fined as part of plea deals for placing sports wagers with an alleged illegal bookie in 2015, according to a report from The Maui News. The alleged illegal gambling bust ensnared 23 people, with cases for other defendants still pending.

After originally being charged with felonies, the sports bettors — Beverly Lonzaga and Valrick Uechi — were able to avoid jail time by pleading no contest to first-degree promoting of gambling.

Lonzaga, a grandmother, was ordered to pay a fine of $1,780. Lonzaga was accused of placing $5,800 in sports bets in 2015. Wiretaps were used in the investigation, reportedly uncovering that Lonzaga placed an illegal sports bet despite planning a trip to Las Vegas.

“Why couldn’t it just wait till you got on the plane [to Las Vegas]?” the judge asked, according to the report. “It just makes no sense. Maybe they’re [the illegal bookie] giving you better odds. In three days, you could have done away with most of these problems.”

Uechi was ordered to pay a $1,250 fine. It’s unclear how much money he had wagered in total.

A little more than a year out from the Supreme Court’s ruling on PASPA that opened the door for widespread legal sports betting, 20% of U.S. states have legal sportsbooks in some form. Odds on sporting events are now frequently displayed and discussed on major sports networks.

“I really want to impress upon the defendants, irrespective of how we view these crimes, it is a crime because the Legislature says it is a crime,” the judge reportedly said. “We have to enforce the law.”

According to an April report from WalletHub, Hawaii is in the top three states for most gambling arrests per capita in the U.S. Tennessee, which legalized the regulation of state-sanctioned online/mobile sportsbooks earlier this year, is as well.

According to the American Gaming Association, which was instrumental in the overturning of the federal sports betting prohibition last year, many Americans aren’t unaware that placing a sports bet with a bookie or offshore platform is against the law.

As sports betting continues to expand, it’s crucial we make sure consumers understand what’s legal and what isn’t: https://t.co/KUscv781De pic.twitter.com/KUMmIYtudR

It is worth nothing that it is very rare to hear about prosecution of individuals who merely participate in illicit sports gambling. Bookies are more likely to fall into hot water. Whether it’s video gambling machines, poker, or sports betting, the state of Hawaii is known for enforcing its strict anti-gambling laws.

Hawaii has no lottery, casinos, racinos, or charity gaming. It also bans DFS.