Illinois Casino Revenue Slips To $116.6 Million For May 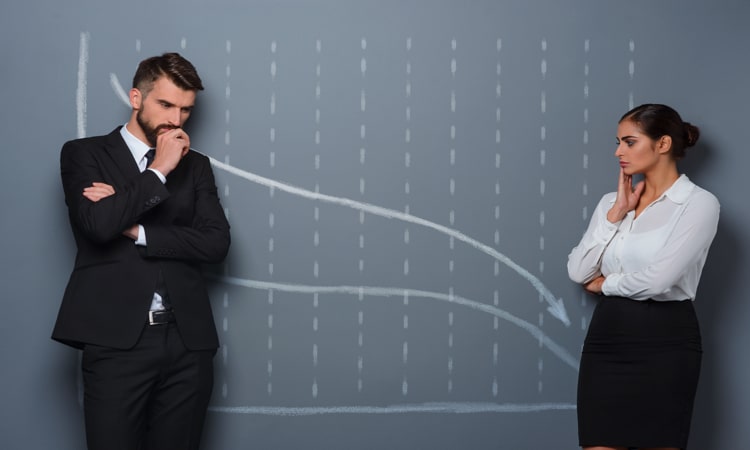 The Illinois Gaming Board reported $116.6 million in casino gaming revenue for May, a slight month-over-month decline as attendance dropped at most venues across the state.

The figure represented a 4.8% drop from April’s total of $122.4 million, which is currently the high-water mark for the year. While table games revenue ticked higher to more than $30 million for the first time in 2022, it was offset by a sharp decline in slots and EGD revenue. The $86.5 million generated from those was 6.8% less than in the previous month.

In terms of year-over-year comparisons, revenue increased 8.9% compared to May 2021 despite a 6% drop in average revenue per admission. May average revenue per admission was $146.56 compared to $155.92 for 2021. The state collected $22.7 million in taxes, with nearly $12.1 million coming from Rivers Casino in Des Plaines, while local municipalities received $6.6 million in taxes.

Those figures do not include sports wagering, which generated $232.9 million in operator revenue and nearly $35 million in taxes through the first four months of the year.

The largest revenue generator among the state’s 11 casinos currently in operation, Rivers was one of three venues to report a month-over-month increase in attendance as nearly 252,000 admissions were counted. That contributed to a 4.3% increase in table games revenue to more than $18.2 million — also a 51.1% increase from January’s figure of nearly $12.1 million.

Grand Victoria was the only other venue to top the state average, at $39.50, while Harrah’s Joliet was the other to average better than $30 per admission. It finished third in table games revenue with slightly more than $2 million.

Revenue per admission was far more competitive on the EGD side, which averaged $120.63 statewide. Harrah’s Joliet took top honors with $144.86 per admission, as it generated more than $9.1 million in revenue from that gaming discipline. Rivers ($28 million) and Grand Victoria ($10.3 million) were the only venues to reach eight figures for May, but Rivers was a surprising seventh in EGD revenue per admission at $111.30. It had reached as high as $131.74 in February before tailing off.

Hard Rock, which since November has been operating a temporary venue with no table games in Rockford, ranked fourth in per-admission EGD revenue with $122.14. The nearly $4.7 million in revenue generated for May was 8.9% lower than April’s $5.1 million haul.

VGT revenue also tails off in May

Revenue from video gaming terminal play (VGTs) also tailed off across Illinois in May. Net terminal income totaled close to $231.6 million, a 5.3% decline from April’s $243.8 million. There was a similar fall-off in funds in, which is the amount of money patrons put into the VGTs. The $900.8 million was 5.1% lower compared to the $949.4 million entered in April.

The state collected $67.1 million in taxes from VGT play, while local municipalities claimed the remaining $11.6 million in overall taxes generated. Net terminal income in the first five months of the year has surpassed $1.1 billion, 13.7% higher than the $968.4 million in 2021.