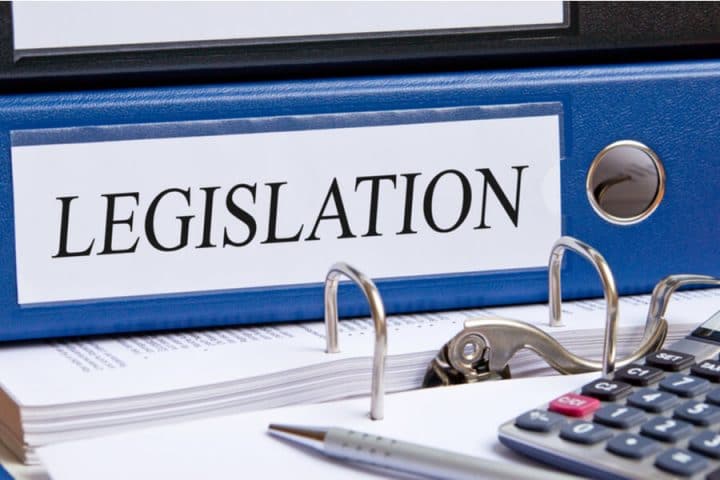 A piece of legislation was filed Friday that would undo a sports betting law Illinois passed in 2019.

Less than 12 hours after the Illinois Gaming Board submitted its Phase 2 sports wagering rules into the state registry to begin the 45-day public commentary period, a bill was filed in the state legislature to repeal the massive gaming expansion bill Governor J.B. Pritzker signed into law last June.

HB 5561, which was filed Friday by state Rep. Allen Skillicorn, a Republican from the 66th District based in Crystal Lake, calls for a complete repeal of all aspects of the gaming provisions in the bill, which included legalizing of both retail and online/mobile sports betting.

The chances of the bill gaining any traction are immediately unclear.

The IGB has been deliberate in its pace to bring sports betting to the Land of Lincoln and did not release the original Phase 1 rules until December. The Phase 2 rules were given emergency status, which would have allowed sports betting to take place had an applicant completely fulfilled all the requirements.

As of 5:30 p.m. CST on Friday, the IGB had received only three applications for sports betting licenses — Midwest Gaming and Entertainment, LLC, which runs Rivers Casino in Des Plaines, the Argosy Casino in Alton, and Elgin Riverboat Resort, which runs Grand Victoria Casino. All three applied in January, and all three were granted temporary operating permits without being approved for wagering.