Indiana Casino Revenue Of $212 Million In May Was Off 7.5% From April 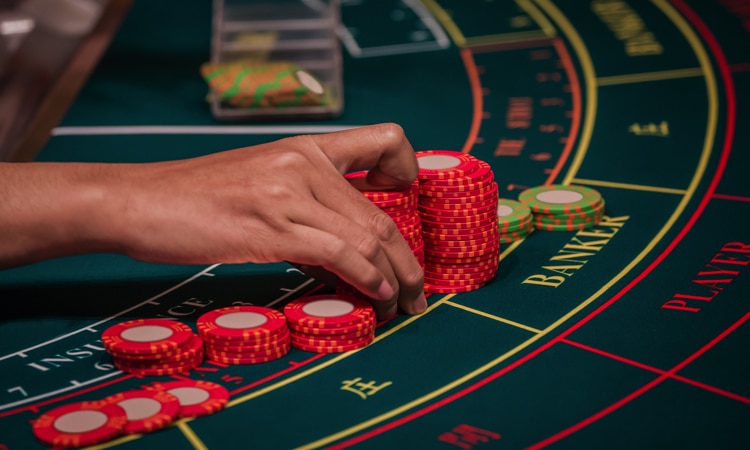 Casinos across Indiana extended the state’s streak of clearing $200 million in gaming revenue to three as the Indiana Gaming Commission reported nearly $212 million in win for the month of May.

The figure represents a 7.5% decline from April’s $229.1 million and is 9.9% off the $235.2 million generated in March that represents the best month of 2022 thus far. All 12 casinos reported month-over-month declines to varying degrees, but Hard Rock Northern Indiana remained atop the leaderboard with $36.3 million in win. It was the only casino to clear $30 million for the month of May.

Free play declined notably to just shy of $3.8 million — less than half the $9.1 million for April — as only five locations offered it. Hard Rock and Horseshoe Indianapolis combined for $2.7 million of that total between them, with Hard Rock accounting for $1.5 million as it began its second year of operations.

Other deductions totaled $41 million, with Hard Rock again accounting for the bulk of that as the state’s newest venue. The adjusted revenue eligible for taxation was $201.6 million, a 6.4% backslide from the $215.3 million in April.

Supplemental and wagering taxes from casino gaming totaled nearly $67.5 million for May. That figure does not include sports wagering, from which operators contributed more than $2.9 million in state taxes from $30.6 million in revenue.

Hard Rock has risen to the top revenue generator among Indiana casinos largely on the strength of its performance in table games — specifically, baccarat. Its $11.5 million gained in that wagering discipline was more than double that of every casino in the state but Horseshoe Hammond, and its per table average of nearly $146,000 was more than double the state average of $60,435.

Hard Rock and Hammond were also the only locations to generate more than 20% of their overall win from table games, with the statewide average standing at 18.7%. Ameristar Casino came just shy of matching that percentage, as it averaged more than $70,000 in win per table for nearly $3.3 million in revenue.

Slot win plunged 7.5% to $172.2 million for May, but Hard Rock had just enough to complete the double as top revenue generator in both wagering disciplines. The $24.8 million generated in Gary was less than $90,000 better than Horseshoe Indianapolis, though the racino did have the higher per-slot average of the two at just shy of $16,000.

Horseshoe Hammond was the only other venue to surpass $20 million in slot win, though another six cleared eight figures. The state’s 14,644 slots generated an average of $11,758 per position, down $823 compared to April.

Unaffected as yet by Chicago moving forward with Bally’s for a potential downtown casino and Wind Creek recently breaking ground for its suburban Cook County venue near the Illinois-Indiana border, the trio of casinos in northwest Indiana — Hard Rock, Horseshoe Hammond, and Ameristar — continue to thrive.

The three venues combined for $82.7 million in overall win, which represented 39% of the state’s overall win. Despite Hard Rock’s newly established table games dominance in Indiana, it still takes a back seat to Rivers Casino across the state line in Des Plaines, as the bell cow of Illinois casinos 55 miles to the northwest generated $18.2 million in revenue from table games.