A sports betting bill in Indiana is slated for a House vote on Monday, but mobile is still absent. The sponsor says there's still time. 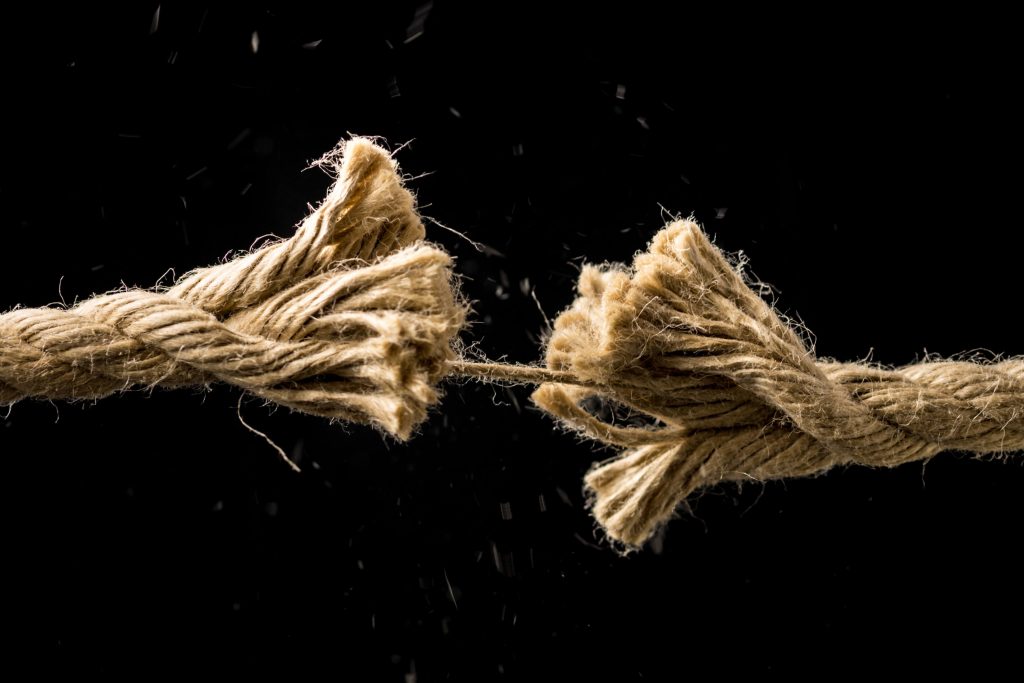 Indiana is moving closer to passing its omnibus gambling reform/expansion package, which includes sports betting, but language to allow mobile sports betting has yet to make its way back into the bill.

House lawmakers met Thursday to further amend the bill. When the meeting was over, the bill was ordered engrossed ahead of a Monday vote by the full Indiana House.

The House sponsor, Rep. Todd Huston, told US Bets Friday that mobile sports betting still has a route for inclusion in the final version of the bill. “It won’t be in the House passed version of SB 552, if it passes on Monday, but I am sure it will be discussed in conference [committee],” he said.

Indiana has until the end of the month to sort out the final provisions of the historic legislation. The conference committee would be held to hash out the differences between the Senate and House versions. The Senate passed the bill with mobile sports betting back in February.

The mobile language was stripped from the legislation late last month. US Bets heard from sources at the time that the language was removed so it could clear a committee vote amid stiff resistance to online wagering from the chairman of the committee.

In its current form, the legislation imposes a 9.5% tax on retail sports wagering win from the state’s licensed casinos. Indiana is eyeing $2.2 mm to $13.3 mm in tax revenue from retail-only sports betting.

No mobile would be major win for offshore

Mobile sports betting is the only way a state’s sports betting industry can compete with unregulated, untaxed and illegally operating offshore sports gambling websites, one of which found an interesting new adversary this week.

In New Jersey, online/mobile handle has spiked all the way up to represent 80% of the state’s sports betting handle. By eschewing mobile, the Hoosier State would leave a huge amount of money on the table, while also inviting residents to continue accessing the offshore sites where proper consumer protections are absent.

The lack of mobile has dimmed markets in both Mississippi and Pennsylvania, though the latter is expected to kick off online wagering this summer.

Eight states have legal sports betting, with only Nevada and New Jersey with active mobile betting.

At a hearing in March, the Casino Association of Indiana testified in support of mobile wagering, stating that it was the only way to compete with the black market.

“Globally, it is estimated that sports betting is about a $104.3 billion enterprise,” said Matt Bell, President and CEO of the Association. “Sixty to 70% of that is mobile.”

A 2017 sports betting study from Oxford Economics projected that a mature Indiana sports betting market with mobile wagering could see more than $5 billion in annual wagers and generate more than $370 million in taxable gaming revenue. Those figures would be roughly on par with Nevada.

Should the state legalize retail-only sports betting, it’s inevitable that mobile will be discussed again at some point. Mississippi briefly considered a bill this year to expand to mobile, but it failed to pass.