More than just a 'post-pandemic boost' expected, according to gaming business panelists 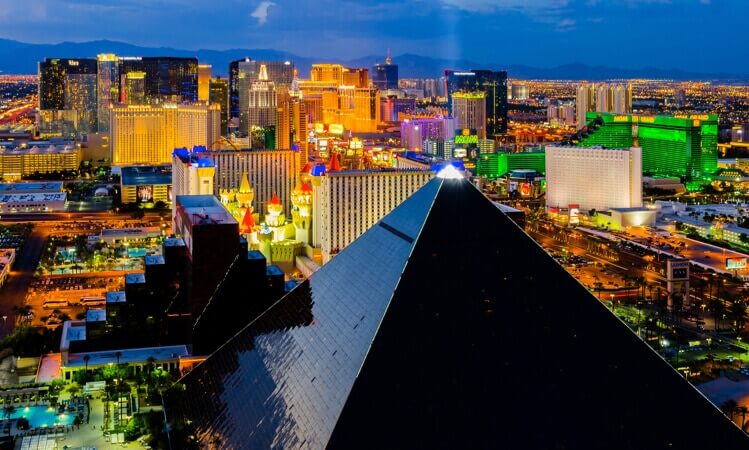 Longtime gaming industry official Howard Glaser did not mince words as he made the opening comment on a webinar on Thursday:

“Rumors of the death of land-based gaming are greatly exaggerated,” said Glaser, the global head of government affairs and special initiatives at Scientific Games. “Not only that, they are completely wrong.”

Now, this was on a panel organized by the National Council of Legislators from Gaming States (NCLGS) called “Land Based Gaming: Still Expanding” to talk about the state of the brick-and-mortar casinos — so one wouldn’t necessarily expect the proverbial gloom and doom. But the panelists, including a statistician, laid out data backing up the point.

For instance, Glaser pointed to March revenue figures from states such as Maryland, Pennsylvania, and Indiana that showed a rise not only from COVID-19-ravaged March 2020 figures, but also in some cases compared to March 2019.

Gaming expansion also is underway or under discussion in numerous states, including Illinois, Nebraska, Alabama, New York, North Carolina, and Virginia for an industry that produced $43.6 billion in gross gaming revenue in 2019 and $10.2 billion in taxes.

Upgrades to existing casinos also are prevalent, including $400 million in planned upgrades to three Caesars Entertainment properties in Atlantic City and $325 million in improvements at Harrah’s New Orleans as it converts to a Caesars-themed property.

“It is surprising, to some people, the appetite and the thirst that is out there for new casino developments,” Glaser said.

Nevada state Sen. Keith Pickard, the panel’s moderator and president of NCLGS, asked Glaser if robust March revenue figures are just a brief boost given pent-up demand by consumers to go out and enjoy leisure time.

“Is this a post-pandemic temporary boost or is it for a longer term? I think it’s both,” Glaser replied. “There’s no question about the pent-up demand — everyone on this call has experienced it. People want to be out. I think the numbers will plateau at lower than [March], but higher than they were previously.”

Andy Abboud, senior vice president of government affairs for Las Vegas Sands, might seem to be an unlikely panelist, given that Sands is in the process of unloading its Las Vegas properties for a price of $6.2 billion.

But Abboud said that Sands is investing time and money to be involved in casinos in Texas, and added, “I think that will come to bear in the next few years.”

Abboud also pointed to the likelihood of up to three New York City-area casinos as soon as 2023 — a state Sands has been said to be exploring as well.

“Voters now support it, across party lines and across religious lines,” Abboud said. “They have what I call FOMO — fear of missing out — as other states adopt gambling. Land-based casinos are going to continue to grow.

“All those fears you hear when you go to a legislative hearing — the traditional ‘no’ crowd does a lot of fear-mongering, but none of [those] things they’ve said over the past 20 years about gambling have occurred at all. And gaming companies have proved to be some of the best corporate citizens.

“When I’m in Texas, I point out that even typically conservative places are embracing gambling,” Abboud said.

As for the exit from Las Vegas, Abboud said, “We thought there were other places [in the world] where we could deploy capital and get a larger return. We continue to pursue other opportunities.”

Cordish is bullish, too

Joseph Weinberg, CEO of Cordish Gaming, pointed to his company’s Charleston Place and Kansas City Power and Light District developments as evidence of the power of convention and entertainment space, in addition to its casino developments.

“We put our money where our mouth is in terms of the strength of resort destinations in regional markets,” Weinberg said, referencing the opening in February of Live! Philadelphia — the only U.S. site where four major professional sports teams share a parking lot with a casino.

Weinberg added that Cordish also is a finalist in plans for a casino in the city of Richmond, Va., with Cordish’s proposed $600 million plan located in an area with dozens of existing breweries, distilleries, and nightclubs. 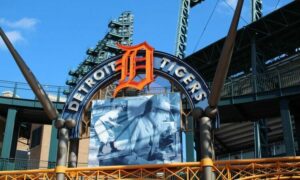 The Five Worst Sports Cities, According To Futures Betting Odds 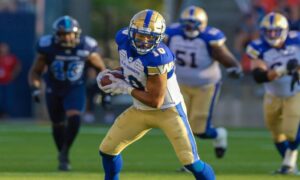 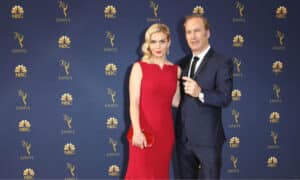 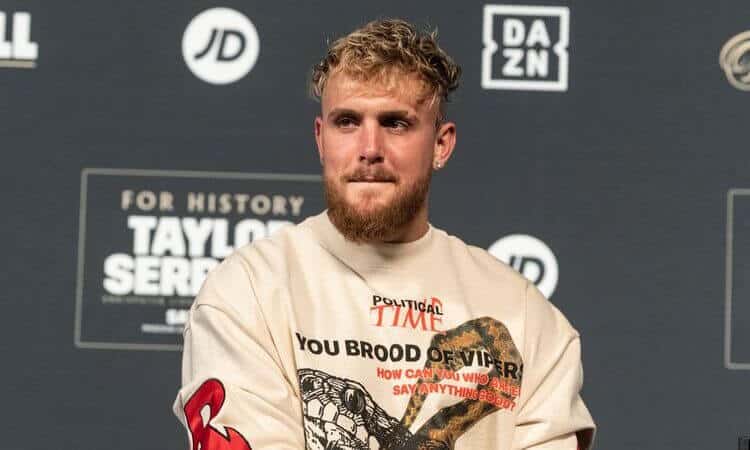 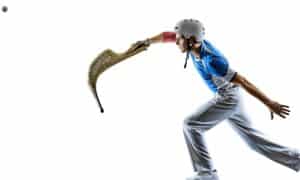