An Ohio State Senator went to Kansas this week to pitch a plan for interstate compacts for sports betting, the latest twist on integrity fees. 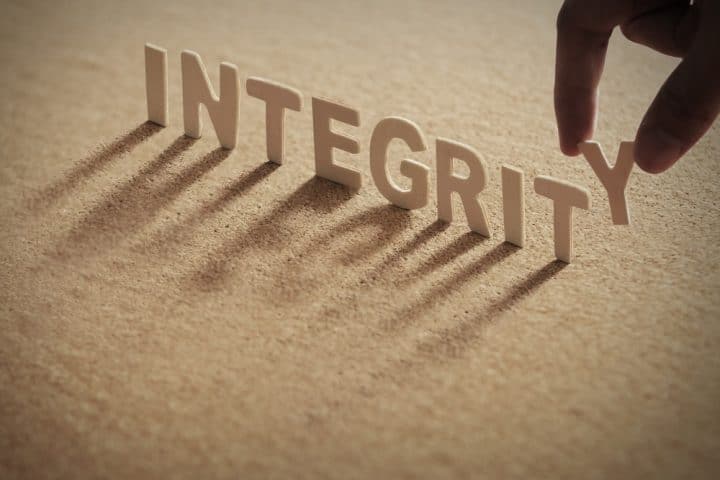 A prominent lawmaker in Ohio said at a sports betting hearing in Kansas on Tuesday that “nobody” among the eight states with sports betting currently “has it right.”

Ohio State Sen. Bill Coley, a Republican and chairman of the Buckeye State’s Senate Government Oversight and Reform Committee, spoke at the informational hearing in Topeka. Coley, who is also at the helm of the National Council of Legislators from Gaming States, told the Kansas Special Committee on Federal and State Affairs that game integrity is paramount to sports betting regulation.

However, Coley effectively argued that state governments should serve as the middlemen between the gaming industry and the sports leagues in terms of funds that leagues are lobbying for to purportedly help them spot suspicious play that will, again purportedly, rise with regulated wagering.

Coley told Kansas lawmakers that there should be a “central portal” for states to share sports betting data in order to protect game integrity. He suggested that the portal, which would be formed through interstate compacts for data sharing, could provide funds to the leagues for help with monitoring the integrity of their respective games. He said that the compacts wouldn’t violate the Wire Act.

The integrity fees are highly controversial, as they amount to a royalty for the leagues that they don’t receive in Las Vegas’ mature sports betting market. Actually, none of the eight states with active sports betting have the fees, and the sports world is still secure. One can also frame the fees as a private tax. Like the leagues, the gaming industry has more than enough inherent incentive to protect against the fixing of contests or in-game outcomes.

However, Coley apparently believes that the leagues need more help (money). That’s despite a projected windfall of $4.2 billion in additional business linked to sports wagering for the leagues, sans the fees. Coley thinks sports betting should be for the leagues, not the gaming industry.

“If we get it right, the big winners are the leagues,” Coley told Kansas. “Mark Cuban said it right, the value of your franchise just doubles.”

He thinks that without the central hub for sports betting data pertaining to gaming integrity, sports will be degraded. “When you allow sports betting, you are about the sport going on,” he added. “If we get this wrong, the biggest losers are the sports. Everything is going to look like pro wrestling.”

People do bet on pro wrestling, but that’s besides the point.

Now, Coley’s idea for monitoring gaming integrity appears to be based on the idea that states could make sure the leagues use the fees for game integrity, instead of simply lining league pockets. It’s still a bad plan.

Despite Coley’s status in the Ohio Legislature, he’s still just one lawmaker. Ohio hasn’t seemed like fertile ground for the state-mandated royalties, so it’s no guarantee his idea gains any traction. However, Ohio’s sports betting talks are currently in their infancy, as the legislature has only indicated its intent to legalize the activity. Shell legislation was introduced this year.

Ohio Governor-elect Mike DeWine, a Republican like Coley, is urging state lawmakers to act quickly in 2019. Ohio, home to 11.6 million people and numerous pro sports teams, will be a key battleground state next year. An interstate compact like the one Coley suggested would require DeWine.

It is worth noting that DeWine is on the record saying that he doesn’t want “any special interests” to determine where Ohio’s sports betting money will go. A mature Ohio sports betting market with online/mobile betting could generate $7.7 billion in annual handle and more than $550 million in taxable gaming revenue, according to a 2017 study from Oxford Economics.

Neighboring Michigan is also in the group of states with good chances of legalizing sports betting in 2019. However, Michigan is very open to considering the integrity fees, and the lawmaker pushing the legislation said he’s OK with Ohio being first. Coley’s comments indicate it might be a close race.