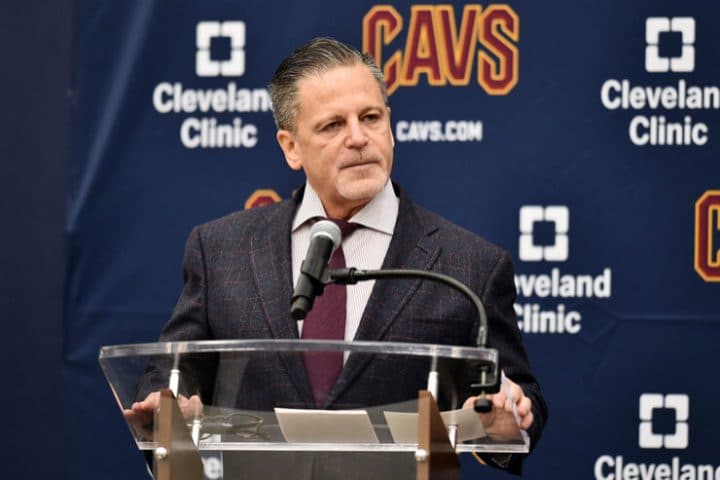 Even though all signs point to Dan Gilbert cashing out of the casino business, his JACK Entertainment has found a sports betting partner.

According to a presser, JACK has agreed to a deal with the Kambi Group to “power” its retail and online/mobile sports betting offerings. The announcement of the Kambi deal this week came alongside a similar deal for online gambling with GAN.

Terms of the deals were not disclosed. Gilbert’s Rock Ventures, the parent company of JACK, owns the Cleveland Cavaliers. The billionaire also owns several other local sports teams (the Canton Charge, Cleveland Gladiators, and Cleveland Monsters).

The agreement is contingent on Ohio legalizing the regulation of sports wagering. A pair of bills are on the table but have languished without any action in recent months.

JACK also not long ago agreed to sell its casino in Detroit to Penn National Gaming and VICI Properties. Furthermore, the company agreed to sell a racetrack in Kentucky.

Bloomberg reported in 2018 that Gilbert was (possibly still is) looking to sell the Cleveland casino.

While Kentucky and Michigan appear off the board, JACK still has a presence in Maryland, through a stake in the Horseshoe Casino Baltimore. However, JACK reportedly is considering leaving the Maryland market as well.

Maryland has also yet to legalize sports wagering.

Adam Suliman, Vice President of Sports and Digital Gaming at JACK Entertainment, said in a statement:

“JACK Entertainment is thrilled to announce a long term strategic partnership with Kambi to support sports wagering in Ohio, should enabling legislation come to fruition. We feel strongly that Kambi’s best in class platform, combined with JACK Entertainment’s properties and brand, will allow us to deliver the very best sports betting products and experiences to our patrons in Ohio.”