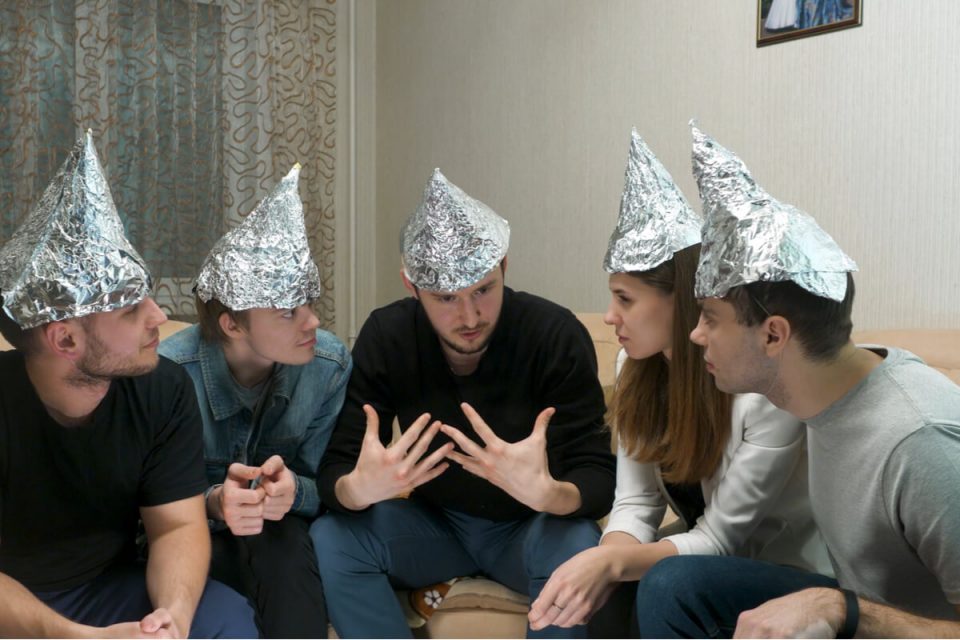 James Holzhauer, a pro gambler from Las Vegas, lost on his 33rd appearance on the game show, falling about $58k short of the all-time regular-season record set by Ken Jennings in 2004.

Holzhauer amassed about $2.46 mm in winnings during his streak. It took Jennings 74 games to win $2.52 mm. Holzhauer averaged a dominant $77k per episode.

Holzhauer was leading Boettcher $7k to $4.2k at the first commercial break, and $9k to $6.4k at the end of the first round. He was trailing $26.6k to $23.4k heading into Final Jeopardy!. He basically had to hope Boettcher would miss the final question, as it was a near-certainty at that point that she was going to bet big.

Boettcher was fortunate enough to get both Daily Doubles in the Double Jeopardy! round. She played extremely well, and Holzhauer also ran poorly.

Holzhauer told US Bets in early April, just a few weeks after Monday’s episode was taped, that no matter how good you are, there’s always a luck factor involved with Jeopardy!.

Holzhauer defeated 64 other contestants along the way. Despite falling short of Jennings, Holzhauer is in possession of a record that may stand for a long time. He won $131,127 in his 10th game. Before his run, the previous record was $77k, set in 2010.

Holzhauer was essentially flawless in defeat on Monday, but his stunning loss was just about as jaw-dropping to fans as heavyweight boxer Anthony Joshua’s loss on Saturday. Twitter was full of comments suggesting some sort of conspiracy involving Holzhauer and/or Jeopardy!. It would be impossible to include all of them here, but US Bets will give you some of the best (or worst) ones.

It’s worth noting that spoilers emerged ahead of Monday’s episode, so some fans chimed in with their theories prior to when most of the country saw Holzhauer lose.

You bet @Jeopardy was rigged! James has never been that slow on the buzzer & they placed the daily double where he knew he would get it right away.

@Jeopardy #JamesHolzhauer we love you james. You even got my hubby to watch tv with me. WILL NOT WATCH AGAIN! That was a rigged game. Sad to see you go. Good luck with your health Alex. 😭

#Rigged @jeopardy? What did he bet in Vegas? #investigate

I’m not one for conspiracy but Jeopardy seemed to not want James to pass Ken. These were two of the toughest competitors we’ve seen, Alex basically forces the woman to correctly bet it all, and the FJ category was Shakespeare which James doesn’t do well on.

What if there’s a Jeopardy conspiracy to bury that episode of him losing since it leaked so they can keep the streak going and ride the ratings train a little while longer?

Jeopardy guy definitely bet his all-time winnings on losing today and just doubled his money. This is a conspiracy and I won’t stop until I get to the bottom of it

@Jeopardy Hmm, a professional sports gambler who knows there's a ton of $$ being wagered on whether or not he breaks Ken's record AND he has his own fate in his hands AND can control the ultimate outcome of tonight's game … let the conspiracy theories start 3 .. 2 .. 1.. NOW!

Hey @Jeopardy after @James_Holzhauer loses tonight your ratings are going to go in the toilet. Thanks for telling him to lose so that the old record would stand. 😡

Losing on purpose as close as possible to Ken Jennings’ record but just short of it would be the maximum way to rig the odds and make $$$ on a bet that this would happen.

Remember he's a pro-gambler… After seeing the leaked video of his loss… Someone needs to investigate if he or someone near him bet big against himself somewhere and he cashed out. 🤔

Washington Post is so Jeopardy! dumb that they think James lost on purpose.

He was behind. He knew Emma would bet enough to beat him by $1. Only strategy was to hope she answered wrong. https://t.co/NfK9B1l1vf pic.twitter.com/kuHgo93wbc

It’s worth mentioning that no sportsbook in the U.S. takes action on Jeopardy!. There’s also no way Holzhauer would have found an individual to take his action on the results of the show, considering that he knew the result of his run before the first episode had even aired.

Holzhauer would have had to find the biggest sucker imaginable (and one with a lot of money) to get action on the final result of his Jeopardy! streak.

Furthermore, even if he could have found someone stupid enough to bet on him breaking Jennings’ record, there’s really no upside to throwing the game and missing out on potentially millions more. He had already won more than $2.4 mm, and further fame and opportunities awaited him. If it was ever discovered that he threw the game, his reputation would be tarnished, at the bare minimum.

It isn’t possible that Holzhauer was getting tired of the fame and attention and wanted off the show, because, as mentioned above, his run had ended before the first show aired to the public.

As for Jeopardy!, there’s no logical reason why the show would want him to lose short of Jennings’ record. Holzhauer was great for the show’s ratings. Let’s remember that Holzhauer had been on for only 33 episodes, compared to more than 70 for Jennings. Clearly Holzhauer wasn’t overstaying his welcome.

Jeopardy! would also be risking literally everything to rig the outcome, and for what upside?

The bottom line is that the fix wasn’t in. The outcry that Monday’s show was rigged only speaks to how dominant Holzhauer was during his streak. Many fans couldn’t imagine him ever losing, even though Holzhauer himself, like a true gambler, always knew it was inevitable.