New Jersey saw record sports betting handle in January, with nearly 80% of it coming from bettors who used online and mobile sites. 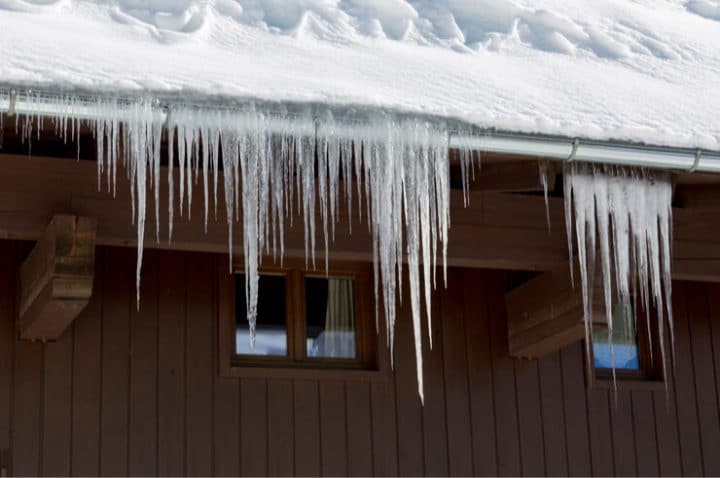 From the looks of the latest New Jersey sports betting figures released by state regulators, plenty of fans made “bet more” one of their New Year’s resolutions.

After a modest if not unexpected dip in December, handle came roaring back in January to a record $385 million. That’s way ahead of December’s $319 million and also November’s former record $331 million.

A gulf between the volume of betting online vs. at brick-and-mortar racetracks and Atlantic City casinos continued to grow — with numerous frigid days no doubt contributing to that split.

Online betting soared by $74 mm to a record $305 mm, according to the state Division of Gaming Enforcement, while sports betting in person at traditional gambling locations remained stagnant at best.

The $80 mm in handle generated by those casinos and racetracks was up less than $2 mm over December, and is only $1 mm higher than September — the month in which the market truly started to flood with legal online sportsbooks.

In January, the dichotomy moved ever closer to an 80/20 split, with online handle coming up just shy of that mark at 79.2%. But that imbalance seems lost on most state legislators, who seem to prefer limiting the action to those traditional gambling locations. Outside New Jersey, that is a lot of money left on the table.

Operators cleaned up on football

Football bettors suffered a loss rate of 9.3% on $82 mm in wagers in January. That’s even worse than the overall parlay casino hold rate of 5.8% on $67 mm.

Operators overall earned a win of just 4.1%, a bit below their goals. That meant that in spite of record handle, the revenue total of $18.8 mm is the second-worst of the last five months.

Still, the rising handle — and more happy bettors — historically is a winning combination for operators in the long run.

A month after FanDuel (and partners operating under the same umbrella) narrowly outearned DraftKings (and partners) in online sports betting, this time DraftKings and friends came out on top.

Resorts Digital Gaming partners with DraftKings and, since last fall, BetStars NJ. Now a third and final “skin,” Resorts Casino, has gone live. The group collected $6.9 mm in revenue in January, with the vast majority of that coming from DraftKings.

FanDuel has added a prominent new player on the scene: PointsBet, which has been on an advertising and social media blitz for its unique option of allowing the size of the win (or loss) to increase with each point by which the score diverges from the official line. The dynamic duo, though, settled for $5.9 mm in revenue in January. (The third member of the “team” is scheduled to be CG Technology, which after going through regulatory testing hopes to be aboard for the 2019 football season.)

In the racetrack revenue competition — where Freehold Raceway has yet to reach the starting gate — the Meadowlands Racetrack retained $1.2 mm vs. Monmouth Park’s $830k.

As for the casinos, Ocean Resort again easily outpaced its peers at $1.27 mm, but the former Revel actually suffered a slight loss on sports betting in person. It’s online sports betting that put Ocean in the black in January. And that $1.27 mm figure is less than half the take from November, and the casino could have used some better news these days.

Borgata roared back with revenues of $680K, quadrupling its disappointing December results but well below its November figure. Bally’s, meanwhile, cleared about a half-million, but for several other casinos, sports betting revenues are still just a rounding error. Tropicana, Golden Nugget, and Harrah’s didn’t even reach six figures in sports betting revenues. (Neither did Hard Rock, but it just launched its sports betting in the final days of January.)

What’s ahead? On the one hand, the Super Bowl will provide a spike in handle (but not revenue) for the February report. But unless the DGE approves betting on the Alliance of American Football, and bettors take interest, one day of NFL action won’t be enough to carry the month.