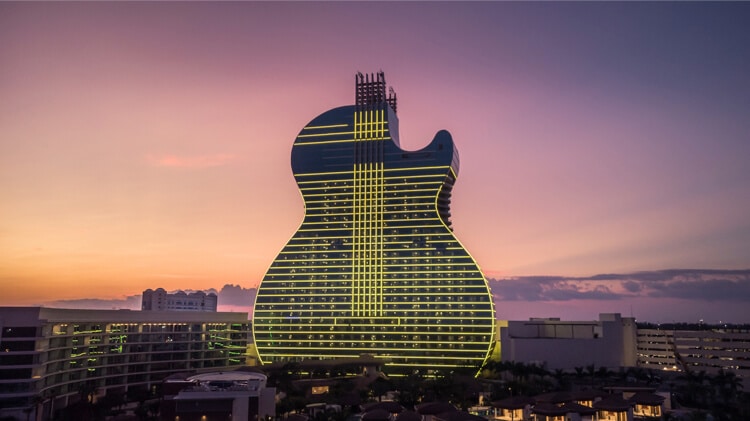 Late Monday, a district court judge in the U.S. District of Columbia nullified a compact between the Seminole Tribe and the state of Florida that briefly permitted mobile sports betting across the state, as well as at the tribe’s casino properties.

In a 25-page opinion that granted a summary judgment in favor of plaintiffs West Flagler Associates and Bonita-Fort Myers Corp., Judge Dabney L. Friedrich pointed to various federal precedents that she said concluded that “it is well-settled that [the Indian Gaming Regulatory Act, or IGRA] authorizes sports betting only on Indian lands.”

The immediate impact of the ruling is that the three-week window this month in which sports betting was live across Florida has now ended. The plaintiffs sued the U.S. Secretary of the Interior for failing to reject the compact, by taking no action this summer and thus passively allowing the gambling to begin.

‘No slip of the tongue,’ judge rules

“The Secretary must reject compacts that violate IGRA’s terms,” Friedrich wrote.”The instant Compact attempts to authorize sports betting both on and off Indian lands. In its own words, the Compact authorizes such betting by patrons who are ‘physically located in the State [of Florida] but not on [the Tribe’s] Indian Lands.’

“That italicized phrase is no slip of the tongue, but instead describes the basic consequence of authorizing online betting throughout the State. Most locations in Florida are not Indian lands, which IGRA defines to mean lands ‘within the limits of any Indian reservation,’ ‘held in trust by the United States for the benefit of any Indian tribe,’ or ‘over which an Indian tribe exercises governmental power.’ And although the Compact ‘deem[s]’ all sports betting to occur at the location of the Tribe’s ‘sports book(s)’ and supporting servers, this Court cannot accept that fiction.

“When a federal statute authorizes an activity only at specific locations, parties may not evade that limitation by ‘deeming’ their activity to occur where it, as a factual matter, does not. This decision restores the legal status of class III gaming in Florida to where it was on August 4, 2021– one day before the Secretary approved the new compact by inaction. Because the more recent Compact is no longer in effect, continuing to offer online sports betting would violate federal law.”

1) DOJ will appeal and ask for an immediate stay of Judge Friedrich's order pending the outcome of the appeal.

2) Florida Legislature can try to emulate MI, AZ and CT model, but that will be met by an Amendment 3 lawsuit;

Feds proved no help for tribe

Perhaps the most interesting footnote is this: “At oral argument, the West Flagler plaintiffs suggested that the Court could set aside the compact only to the extent that it conflicts with IGRA. But the Secretary [of the Interior] forfeited any request for severance by omitting it from its motions to dismiss, its corresponding replies, and its supplemental briefs.”

The opportunity for the Seminoles to reach an agreement with the state of Florida to offer sports betting at their tribal casinos has not been a subject of dispute — only the mobile sports betting across the state was. So the federal government doesn’t appear to have done any favors for the tribe, which ironically was not granted “intervenor status” in the case because Friedrich concluded, “Because the Tribe moved to intervene solely to move for dismissal, because the Tribe seeks dismissal on the sole ground that it is indispensable, and because the Tribe is not indispensable, the Tribe’s motion for limited intervention is denied as moot.”

Earlier this month, Friedrich upbraided a U.S. Secretary of the Interior attorney during a hearing, saying, “I don’t understand how you think you are complying with this order. Let’s say the court does consider the merits of this case … Your position is that today’s hearing is only to dismiss, and if I refuse, then the government should have more time to respond?”

Friedrich explained some options, noting, “This decision does not foreclose other avenues for authorizing online sports betting in Florida. The State and the Tribe may agree to a new compact, with the Secretary’s approval, that allows online gaming solely on Indian lands. Alternatively, Florida citizens may authorize such betting across their State through a citizens’ initiative.”