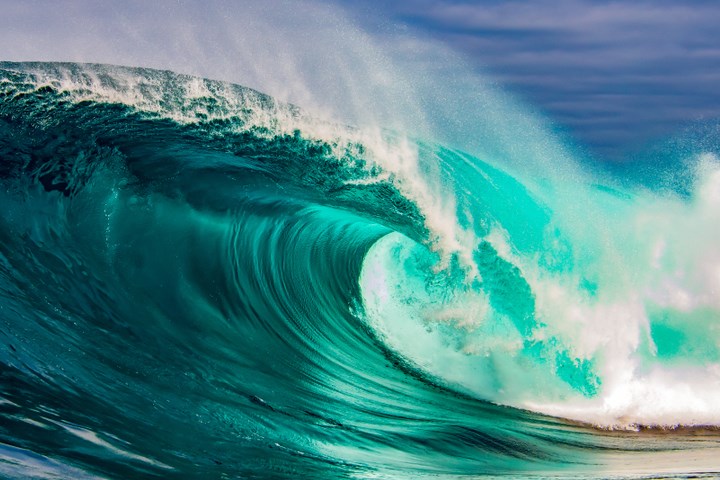 The Supreme Court decision to overturn PASPA marked the beginning of a gambling gold rush in the U.S. Suddenly, sports betting stakeholders were sent scrambling, hustling to position themselves in a market that could be worth upward of $5 billion in the next five years.

For the most part, though, the companies that have the experience and technology to cash in on the potential windfall are not U.S.-based. Instead, they are located outside of the country, in jurisdictions where sports betting has been legal for years and allowed to thrive and evolve.

This means that, instead of building out their own custom products, most U.S. sportsbook operators will opt to partner with international platform providers, which can quickly customize their offering to create polished, cutting edge sportsbooks on demand.

One such company that has led the charge into the U.S. is Kambi, a sports betting-focused supplier that already provides the platform for several premium sports betting websites located in Europe and beyond.

Kambi’s ascent, partially propelled by savvy moves in the New Jersey and Pennsylvania markets, was recently highlighted in its 2018 Q3 earnings report, in which the company boasted a significant uptick in several of its key performance indicators.

Inside the report, Kambi CEO Kristian Nylén had this to say about the company’s growth: “This time last year I described Q3 2017 as a ‘springboard’ quarter for Kambi, and what’s followed has been a period of sustained growth, leading to what can only be regarded as an historic Q3 2018 for the company.”

Indeed, the May SCOTUS ruling opening up sports betting beyond the borders of Nevada has provided the company with a massive boost.

Kambi’s partnership with DFS behemoth DraftKings is, by all appearances, its most profitable. DraftKings, which previously had no experience taking traditional real-money sports wagers, surprised industry watchers by launching its online sportsbook product before its more established and experienced competitors could debut their own.

In doing so, Kambi “created history by becoming the first company to process a legal online bet in the country outside of Nevada,” boasted Nylén.

Without a doubt, the pair make a formidable team in the Garden State, and to date have handily out-earned the competition. In August, DraftKings’ land-based casino partner Resorts raked in nearly $3 million in total revenue, with that number jumping to $8.5 million in September (BetStars contributed a modest amount to the September total).

Kambi technology also serves as the backbone for the Play SugarHouse sportsbook in NJ, which is run by Rush Street Interactive, the digital arm of Philadelphia’s SugarHouse Casino.

Unlike DraftKings, though, which has managed to become a virtual household name through aggressive marketing, SugarHouse is not as well known.

Even so, Golden Nugget, the site’s Atlantic City host, took in $620,000 in online sports betting revenue in September, ranking third among the seven virtual sportsbooks that were operating in NJ last month.

The Kambi partnerships don’t end in New Jersey; they also extend west to the Keystone State. Rush Street Gaming plans to leverage the Kambi sports betting platform at SugarHouse PA as well as at its sister casino, Rivers.

Furthermore, Parx Casino and the South Philadelphia Turf Club, both owned by Greenwood Gaming, will also integrate Kambi tech into their sports offerings when that state goes live with the vertical sometime in the very near future.

This, of course, doesn’t account for PA’s seven other eligible casinos, which may also partner up with Kambi to offer sports wagering.

Staying one step ahead

While Kambi is shaping up to be a major player in the market, it isn’t the only game in town. Several global sports wagering giants have their sights set on the U.S. market, and are ready to spread their wings.

Some of the big brands already establishing themselves include:

While some operators may choose a software supplier for a full turnkey solution, others will mix-and-match features from several companies. Parx Casino, for example, will utilize not only Kambi, but also integrate with GAN and services offered by SBTech.

For now, Kambi’s prospects in the U.S. market look bright, and the company does not intend to squander its momentum. “We plan to continue to invest in areas such as talent, technology, and licensing so we can maximize the opportunity presented by the gradual state-by-state roll-out of regulated sports betting across the country,” said Nylén. 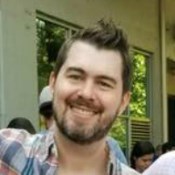