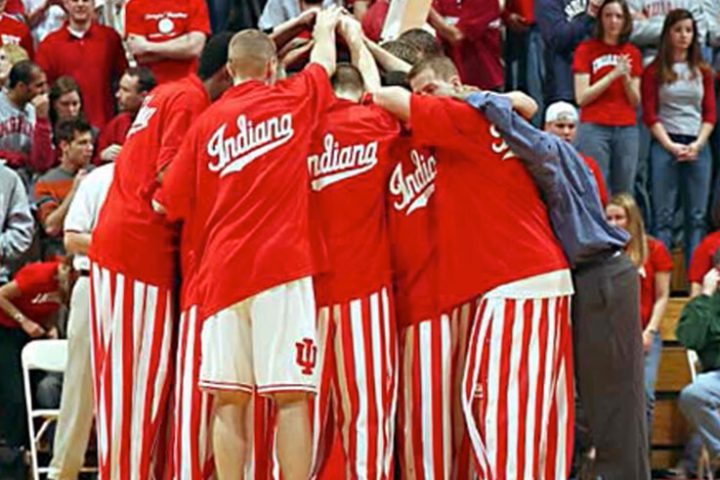 We’ve already had our “October surprise” in sports betting, with a New Mexico tribal casino suddenly offering the gambling last week to exploit the fact that the state doesn’t specifically ban it on Native American land.

But until the upcoming elections and likely through lame-duck sessions, it’s not likely that another state approves the new pastime before year’s end (Washington, D.C. could beat the states to the punch, though, and of course Pennsylvania, New York, and Rhode Island have laws allowing some sports betting but haven’t yet implemented them).

There will be hearings, however, like last week’s in D.C. and Illinois, and here we focus on a recent pair in Kentucky and Indiana.

Kentucky is noteworthy on the gambling front because of its rich horse racing history. Early feedback suggests that Kentucky legislators are ready to embrace online sports betting, but the horsemen and their lobbyists will have to be brought on board. State lottery officials, meanwhile, already are lobbying for control of regulation of the gambling as well.

Is this the state where the NBA/MLB/PGA Tour lobbying troika finally establish a beachhead for an “integrity fee” — check that, a “royalty”?

Uh, no. Joint Committee on Licensing and Occupation Co-Chairman Adam Koenig already has said, “When the lobbyists got confirmation that they were [registered in the state], they called me immediately to tell me. The first words out of my mouth were ‘You’re not getting an integrity fee.'”

What else can we forecast about Kentucky?

Global Market Advisors sports betting consultant Brendan Bussman told legislators that within five years, Kentucky’s annual tax revenues could be anywhere from $10 million to $100 million, depending on the extent of betting options available.

High-school sports betting already is off the table, but betting on games played by state university students could prove a sticking point.

Particularly in a state with no major professional sports teams, the University of Kentucky and University of Louisville basketball teams likely would generate tremendous betting interest. That helps explain part of Bussman’s wide range of potential state revenue. Games played by rivals of the Wildcats and Cardinals also would be popular plays.

Mark down Kentucky as one of a number of states that is likely to actively seek to legalize sports betting in 2019 — and as one of the more likely to get something done.

Hoosiers in on sports betting?

While Kentucky legislators needed just an hour on October 12 to go over the options, Indiana counterparts on Friday took on the sports betting issue for more than three hours.

Both states featured panelists who oppose more gambling legalization — the groups are effective in monitoring progress or discussion in every state still in play. As they did at the Illinois hearing last week, a group concerned with compulsive gambling issues proposed that 1 percent of tax revenues be devoted to treatment and education. That message has taken a while to coalesce but look for that goal to pop up in future hearings.

The Indiana study committee unanimously voted to push for sports betting legalization next year, but when an elected official on board with the idea says he hopes the betting will be ready for the start of fall football season, well, bet the “under,” as something always seems to come up to delay the best-laid plans.

Indiana, of course, has the NFL Colts and NBA Pacers, but once again the option of betting on local college basketball — think Indiana, Purdue, Butler, Notre Dame, etc. — will be a political football.

Speaking of football, Notre Dame’s gridiron squad likely would stomp even the Colts in terms of sports betting action. But Indiana’s longstanding relationship with the NCAA — which hosts countless national championships in the state — is another hurdle to climb, and an indication that Indiana likely has even more to contend with in 2019 than Kentucky does.