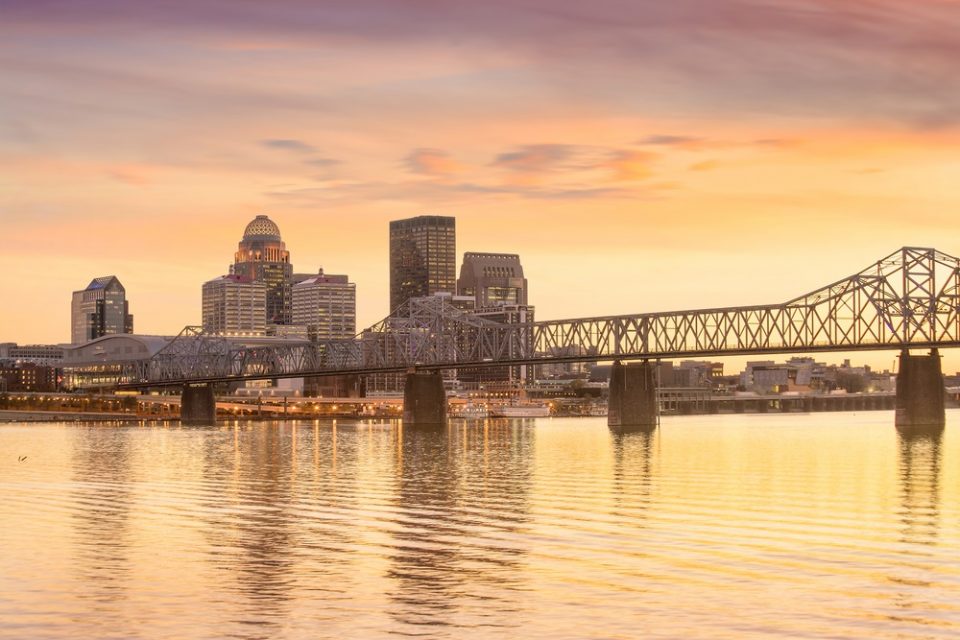 A bipartisan effort to bring sports betting to Kentucky in 2019 is picking up steam.

In mid-June, just one month after the U.S. Supreme Court struck down the federal ban on sports betting (PASPA), State Sen. Julian Carroll pre-filed BR 29, a bill that would require the Kentucky Horse Racing Commission to enable sports wagering at the state’s racetrack and off-track betting venues.

The bill was pre-filed just one week after nine Kentucky lawmakers from both sides of the aisle announced their intention to set up a “working group,” with the goal of studying the industry and drafting a final candidate ahead of the 2019 legislative session. The panel met for the first time on August 6, and focused on reviewing how the sports betting industry has been shaping up across the country, particularly in states like Mississippi, and nearby West Virginia and Pennsylvania.

Since, three panel members — State Senators Julie Raque Adams and Morgan McGarvey, as well as, House Rep. Jason Nemes — sat down with WAVE3 News to discuss the bill’s progress, and the motivations for the push. Topping that list, as McGarvey puts it, “[sports betting] will provide needed revenue; it’s money people are already spending anyway.”

The conversation then turned to the question of revenue, where lawmakers still seem to be figuring out how this all works.

In the interview with WAVE3, Neeme states that the amount of money Kentucky stands to generate from sports betting depends on “what are we going to allow the betting to be on,” with an estimated projection in the wide range of $5 million to $60 million annually.

We already know that professional sports, such as the NFL, NBA, and MLB, will be allowed, while wagering on high school athletics will not. This leaves college sports. Certainly, if college sports wagering were legal in Kentucky it would bolster the overall industry significantly. The American Gaming Association estimates that $10 billion of the $150 billion wagered illegally in the U.S. is on the NCAA Men’s Basketball Tournament alone. Factor in college football, regular season NCAA games, and that Louisville is arguably one of the best college sports towns in America, and it stands to reason that KY sports betting will be in a much more comfortable position with college sports wagering than without.

But is college sports betting the difference maker between an industry that generates $5 million a year, and 12 times that amount? No way.

That said, there are factors, that when combined with the absence or inclusion or college sports, that could account for such a disparity between the low and high ends of Neeme’s estimate.

What will be the final tax rate? In Carroll’s proposal, it’s set at an otherworldly 3% of handle.

Will mobile sports betting be allowed? Although the draft bill does not specify one way or the other, the Kentucky Horse Racing Commission should lean yes on mobile, as mobile wagering is already permitted on pari-mutuel wagering, most notably through Churchill Downs and TwinSpires. Also, Kentucky is just one of a smattering of states to offer an online lottery.

How many venues will pay the licensing fee? Right now, the proposed licensing fee is a reasonable $250,000 with a $25,000 annual renewal. Only racetracks and OTB parlors, of which there are nine, may apply under Carroll’s draft bill, but a House Bill (H 536) proposed earlier with year would grant permissions to retail lottery outlets to debut sports betting as well. That same bill would grant oversight to Kentucky’s Lottery Corporation, as opposed to the Racing Commission.

The actual revenue generated may be $0

Previously, we mentioned that Carroll’s proposal calls for 3% of handle to be paid by sports betting operators as an excise tax. This figure, while a sharp decline from the laughable 20% tax on handle Carroll’s 2017 bill (BR 155) called for, would create an unsustainable environment for operators, and clearly illustrates just how far KY lawmakers have to go in their understanding of the sports betting industry.

It’s fairly widely accepted that every $1 in handle equates to about 5 cents in revenue for the operator, or at least in Nevada, which taxes gross sports betting revenue at 6.75%. So far in New Jersey, that number has floated closer to 6% (5.8% to be exact), presumably due to a combination of volatility and the less than optimal lines NJ-based sportsbooks currently offer.

Assuming KY sportsbooks make 5 cents on every dollar wagered, and 3 cents is paid as tax, that works out to a 60% tax rate. Not a typo. For perspective, potential operators in Pennsylvania have been very hesitant about entering that state’s industry at a 36% tax rate, and PA has the advantages of a much larger population, guaranteed mobile wagering, and the marketing power of 12-land based casinos. Kentucky does not have any commercial or tribal casinos.

It’s difficult, perhaps impossible, to see anyone entering the KY sports betting market (pop. ~4.5 million) at anything near the current tax rate proposed. So where did it come from?

Apparently, Carroll applied the same tax rate used for pari-mutuel wagering. But for lack of a better word, horseracing is a whole other animal, where there is a guaranteed takeout equating to a significant portion of wagers. At Churchill Downs, for instance, 16% of Win, Place, and Show wagers are taken out, and as much as 22% on exotics. What results, is that in this scenario, 3% of handle doesn’t work out to be nearly as daunting, with tracks forking over 3 cents out of a guaranteed 16 – 22 cents on every wager.

It’s obvious KY lawmakers have their homework cut out for them in the time between now and when the next legislative session begins.

The working group is scheduled to meet again on August 22, and from that point will have just a few short months before the 2019 session begins on January 8.

Panel members have high hopes for the bill, and as a bipartisan effort, it does appear to hold promise. But that hardly means there won’t be resistance, as Kentucky is a conservative state that doesn’t allow for casinos. Not to mention, the passage of any sports betting legalization effort may hinge on whether the Kentucky Constitution has to be changed to allow expanded gambling.

Even the bill does pass, residents of the Bluegrass State won’t be able to place bets in time for Bowl season, but a rollout by March Madness does seem at least a remote possibility.