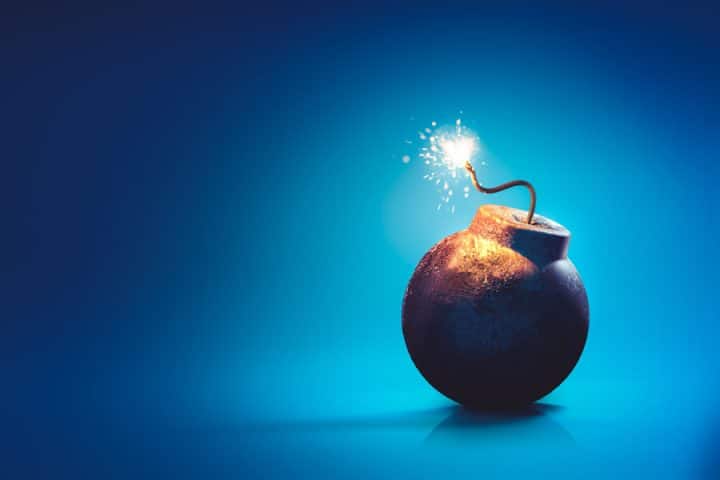 Just when it looked like support was building in the Bluegrass State Senate, where the legislation, introduced (and currently awaiting a vote) in the House, was previously expected to have a steeper uphill battle, proposed amendments were put forth this week that would drastically change the proposed law.

The proposed House floor amendments aren’t favorable for businesses that make money off of gamblers.

The proposed amendments to House Bill 137 make the bill’s passage in the House unclear. The bill was prefiled in December and officially hit the table in early January, before clearing a committee vote last month. It’s been awaiting a full House vote for several weeks as proponents have tried to gather votes.

One proposed House floor amendment would allow local governments across the state to prohibit fantasy contests, online poker, or sports wagering by local ordinance. The law would require geolocation software to prevent the activities in places with the restriction.

There are quite a few local government entities in Kentucky that could potentially restrict online gambling. Geofencing each of them would presumably be a logistical challenge for an online gambling platform.

There are 120 counties in Kentucky and 418 total municipalities, according to Ballotpedia.

Another amendment seeks to drastically increase the number of brick-and-stick locations with approval for legal sports wagering. It’s sure to be met with resistance from the horse racing industry.

The amendment would include hundreds of lottery retailers and restaurants where “at least 70% of food and beverage sales comes from the sale of food,” and any other location “deemed appropriate” by Kentucky regulators. That would be in addition to the handful of horse tracks and the Kentucky Speedway facility.

Presumably, bars and restaurants would be allowed to have sports wagering kiosks.

Rep. Jason Petrie, a Republican who serves a district in southern Kentucky on the border with Tennessee, filed several amendments seeking to raise the proposed tax rates for companies in the sector.

Under one of the aforementioned proposed amendments, Petrie is seeking rates as high as 29.25% for retail sports wagering; 42.25% for online/mobile; 20.25% for online poker; and 18% for fantasy. While those rates could be better for Kentucky coffers, firms in the gambling industry wouldn’t be pleased.

Just across the border from Petrie’s district is the Volunteer State, which is currently crafting its regulations for overseeing an online/mobile sports betting industry. Tennessee has a 20% tax rate.

Online gambling providers in Kentucky would be at a disadvantage to their counterparts in Tennessee, which could result in some Kentuckians traveling across the border in search of the best sports betting prices.

Under another proposed amendment, Petrie is also seeking to raise the allocation to the Kentucky problem gambling assistance account, which would be created under the legislation.

After deducting administrative expenses, Kentucky’s take of the gambling proceeds would include a 5% allocation to the problem gambling assistance account.

Petrie proposes raising that to as much as 15%.

All the proposed amendments filed on Tuesday were from Republicans. While the sponsor, state Rep. Adam Koenig from Northern Kentucky, is also a Republican, the newly elected governor is a Democrat.

Gov. Andy Beshear campaigned on legal sports betting, winning a bitter election in the fall against incumbent Matt Bevin. The Kentucky legislature is controlled by Republicans.

According to a report, Republicans aren’t looking to hand Beshear a political victory on expanded gambling.

Legislator tells me votes are in place to get sports betting bill passed in KY House of Representatives, but Republican leadership is reluctant to move on it for political reasons in an election year. "They don't want to give (Gov.) Andy Beshear a win."

It’s up in the air how the legislative effort will play out. Kentucky’s session ends in April.