As legal sports betting spreads across the country, expanding gambling in Kentucky is going to be a key issue of the 2019 gubernatorial race. 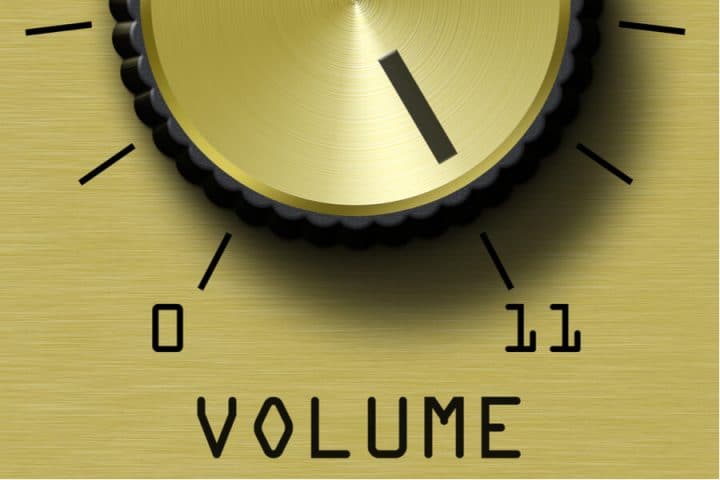 Last week, Kentucky Gov. Matt Bevin, a Republican, raised some eyebrows with a comment about casino gaming, a hot-button issue ahead of the November gubernatorial election. Bevin’s seeking a second term.

“Every night somewhere in America somebody takes their life in a casino because they’ve wasted the last semblance of dignity and hope that they had,” Bevin claimed during a radio interview on Wednesday. “Families are ruined, lives are ruined. There is societal cost.”

The remark drew a rebuke from the American Gaming Association, which represents the commercial casino industry. Bill Miller, president and CEO of the AGA, said in a statement:

“Governor Bevin’s comments this morning about the casino gaming industry were patently false and irresponsible. Our industry commits hundreds of millions of dollars a year to address the very serious issue of problem gambling, ensuring that patrons have the tools they need to engage in our offerings in a responsible manner.”

Bevin stands in opposition to a proposal from Democratic gubernatorial candidate and current Kentucky Attorney General Andy Beshear, who hails from Louisville. The city sits directly across the border from a casino in southern Indiana that takes gambling dollars, and potential tax revenue, out of Kentucky.

Beshear is ruining on expanding gambling as a way to shore up the state’s pension system. He expects to generate $500 mm in tax revenue annually from gambling, which would come from full-fledged casino gambling, including sports betting. Beshear also wants to allow online poker. In a letter to the legislature last year, Beshear said that Kentuckians spend $1 billion each year in neighboring casino states.

“Kentucky can’t afford to fall behind our neighboring states who are moving forward with the rest of the country on expanded gaming,” Beshear said in a campaign message on his website. “We lose out on hundreds of millions of dollars a year. As governor, I will work to legalize sports betting, casinos, fantasy sports and prepare for online poker, and use the revenue from these activities as a dedicated funding stream for our public pension system.”

Beshear’s father, former Democratic Gov. Steve Beshear, who served from 2007 to 2015, also pitched casino gambling for Kentucky, but he failed to do so even as other states, most notably Ohio, opened their first casinos. Kentucky has chewed on casino gambling for more than 20 years.

Earlier this year, a proposal from state Rep. Adam Koenig, a Republican from Northern Kentucky, to legalize both online/mobile and retail sports betting, as well as online poker, failed to gain enough votes to clear the House chamber. Koenig is confident that there will be enough votes to pass a sports betting bill in 2020 despite Bevin’s comments. Koenig went the route of pitching a scaled-back expanded gambling proposal, which he believes can clear the legislature regardless of who is governor.

“I do not think it will have any effect on our ability to pass sports wagering next year,” Koenig told US Bets in response to Bevin’s public comments last week. Koenig explained why the bill can get the votes next year: “We will only need a simple majority, and it will be a budget year where that $20-$48 million [in tax revenue] will look a lot more important. I really like the chances next year.”

In 2019, Koenig needed to find 60 votes from the 100 House members (a three-fifths supermajority) on the revenue-generating bill. In 2020, because it’s an even-numbered year, the Koenig bill will need just 51 votes to reach the state Senate. Koenig’s HB 175 had 20 co-sponsors.

Tennessee, Indiana, and Illinois, all of which legalized sports betting in 2019, border Kentucky and will continue to take gambling dollars away from the Bluegrass State.

Ohio lawmakers are currently considering a pair of sports betting bills, with the effort in the Buckeye State expected to extend far into 2020. Kentucky neighbor West Virginia already has sports betting.

Gaming markets in the aforementioned states will grow with legal sports betting, drawing even more money out of Kentucky. That’s Beshear’s message.

While lawmakers debate traditional sports betting in Kentucky, the state lottery has online gambling and could venture into games of chance based on real-life sporting events, according to a report this week from GamblingCompliance (paywall). The expanded gambling debate also comes at an important moment for existing gambling in the state on slot-live instant racing machines at Kentucky horse tracks.

The Kentucky Supreme Court is currently looking at the legality of the nearly 3,000 instant racing machines in the state. Opponents of the machines say that they constitute illegal casino gambling, effectively giving Kentucky casinos already. Gamblers reportedly bet nearly $2 billion annually on those machines.