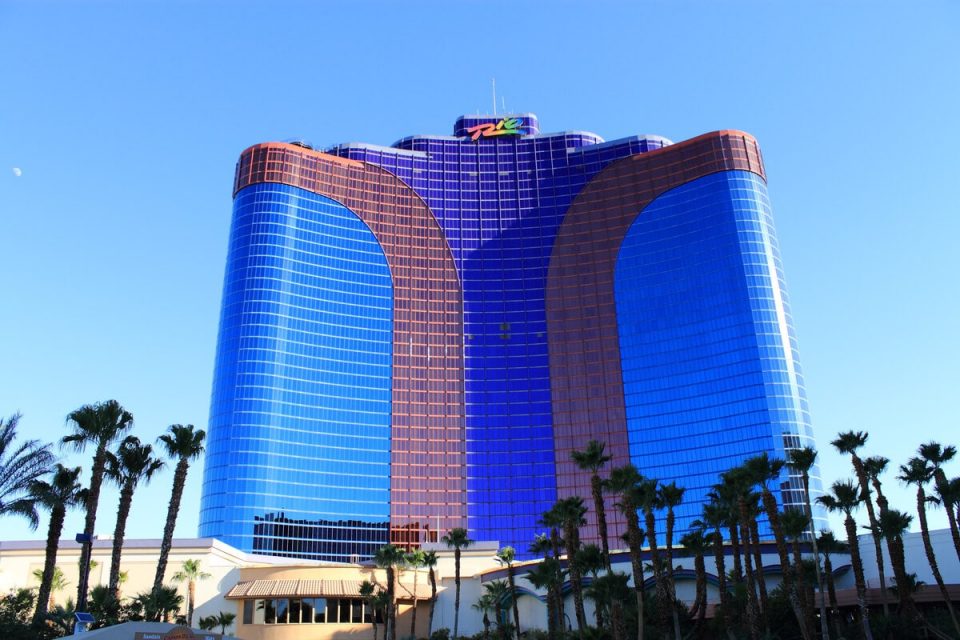 The annual World Series of Poker kicks off on Tuesday and runs through mid-July. Thousands of poker players descend on Las Vegas to vie for hundreds of millions of dollars in tournament prize money up for grabs each summer, spread across tournaments around town.

In 2018, the WSOP alone awarded a record $266,889,193 in prize money, which is effectively the tournament handle at the WSOP. The poker festival takes a fee for running the events of course, bringing the figure closer to $300 mm in tournament buy-ins for just the bracelet events. The WSOP also hosts popular daily tournaments, which commonly gather hundreds of entrants.

Last year, Nevada cash game revenue (which includes iPoker) was $17,483,000 in June, and $11,966,000 in July, by far the top months of the calendar year. Data on betting volume for cash games is impossible because the wagers at those games are not recorded, but hundreds of millions of dollars are risked at those tables when the WSOP is ongoing. There were nearly 700 cash game tables statewide last June.

Sports betting during the summer

Gambling on sports has become increasingly popular in Nevada, with annual handle passing $5 billion in 2018, a new record for the state. It’s no secret that baseball season isn’t the best time of year for the books, as only about 20% of the annual handle comes from the sport.

Basketball is about 50% more popular as a betting sport, but as the NBA season winds down and the finals conclude in mid-June, baseball is tasked with carrying the load.

During the height of the NFL and college football seasons, as well as March Madness, Nevada books are now seeing nearly $600 mm in wagers. The summer is a massive drop off for the books.

It’s no secret that wagering on sports is popular among the poker-playing community, and vice versa. In terms of the typical customer, the games, which are both skill-based, draw a similar type of crowd. The skill factor is important, as a significant percentage of people care about value when gambling.

The synergy is being witnessed in Pennsylvania, with some Keystone State casinos positioning their new sportsbooks to be convenient for poker players to access. In this context, the WSOP’s placement as a summer event does fit nicely with sports betting’s slow season, and poker benefits from it to some degree.

Total poker betting volume vs. the sports betting handle is an apples-to-oranges comparison, but from a strict revenue standpoint, during the WSOP, poker is no slouch relative to sports gaming.

The aforementioned cash game revenue alone puts the two offerings on roughly equal footing during the summer, but that doesn’t include revenue from tournaments, which the Nevada Gaming Control Board doesn’t include in its monthly reports. Poker tournaments are considered an amenity in Nevada.

While poker steals the show in the summer, it wasn’t long ago that poker was king across the calendar year. Poker’s popularity was arguably larger than sports betting’s, and that showed in Nevada’s gaming revenue reports. Sports betting and poker both generated about $168 mm for Nevada casinos in 2007, with poker generating more revenue the following two years.

The winding down of the poker boom sent the two games moving along different paths. In 2010, calendar year cash game poker revenue was less than sports betting, and it’s been that way ever since, with the gap between the two games now sitting at about $180 mm.

Poker revenue last year was $120,012,000, versus $301,048,000 for sports. Poker has been stuck at around the $120 mm mark since 2012, while sports has basically grown steadily since. It’s worth noting that poker revenue during the WSOP season has recovered to peak levels, it’s just that poker during the rest of the calendar year is a shell of its former self. It’s also worth noting that while the end of the poker boom was the predominant factor, new regional casinos across the U.S. also played a role in bringing fewer poker players to Las Vegas outside the busy season.

Not long ago, there were legitimate discussions for a federal online poker bill, spearheaded by former U.S. Senator Harry Reid, a Democrat from Nevada. The Silver State legalized online poker around that time. Those efforts stalled out, and years later the attention has moved to sports wagering.

In May 2018, the U.S. Supreme Court overturned the federal sports wagering prohibition, which gave states the greenlight to pursue legalizing the popular betting activity. The Supreme Court ruling did end Nevada’s effective monopoly on legal and regulated sports betting, but so far it looks to have only helped the Silver State market, as sports betting goes mainstream.

States are moving rapidly toward regulating sports wagering, including online/mobile platforms, while online poker remains on the backburner. However, during about six weeks every summer in Las Vegas, the gambling world is reminded that poker is still an immensely popular pastime, and a resurgence for the game is always possible if more states legalize iPoker and share liquidity.