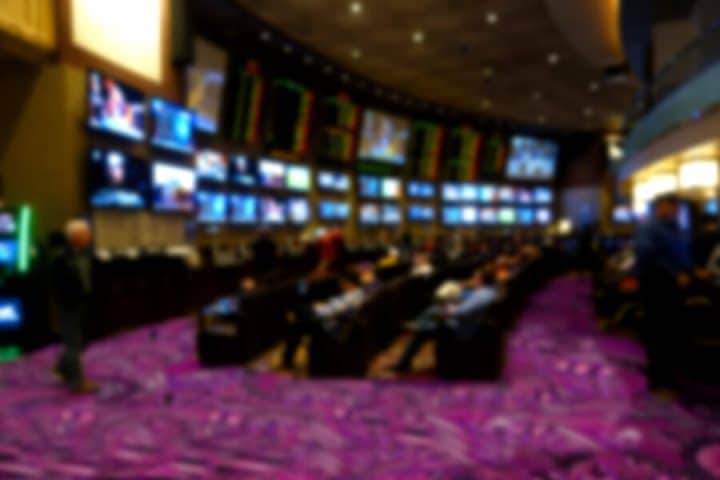 According to the American Gaming Association, the casino industry’s leading trade group, legal sports betting operations in the country have passed $10 billion in handle in the year and change since the U.S. Supreme Court struck down the Professional and Amateur Sports Protection Act of 1992.

Prior to PASPA’s demise in May 2018, Americans were betting about $150 billion each year on sports, according to the AGA. Around 97% of that handle was coming through illicit channels, with the rest coming in Nevada. That was the primary argument for overturning the failed federal prohibition and letting states legalize and regulate the activity within their respective borders.

MILESTONE ALERT: With most states reporting July numbers, $10 billion was legally wagered on sports in the 14 months after the Supreme Court overturned PASPA. pic.twitter.com/f3V1p3HFpv

Effectively, the Supreme Court ruling resulted in doubling the legal sports betting handle in about the first year, as Nevada has had a robust regulated market for decades.

It’s unclear what the impact legal betting spreading to more states has had on the illegal market in year no. 1, but the underground market is still a thriving one. Sports betting legalization is approaching 20 states, but the activity has gone every bit as mainstream in states without legalized wagering. It is likely that PASPA’s fall has grown the illegal market alongside the legal one.

The AGA said in March that only 41% of Americans know that placing a bet through a bookie is illegal.

It will take further legalization, as well as further adoption of convenient and state-of-the-art online/mobile wagering, to begin to deal a blow to the robust illicit market.

Nevada accounted for just over half of that $10 billion figure with about $5.3 billion, while New Jersey has seen nearly $3.5 billion in bets since its first sportsbooks opened in June 2018. After a ramp-up period, about 85% of the NJ handle now comes via the internet. Nevada doesn’t provide this data, but it is known that retail accounts for a larger slice of the pie in the Silver State, which still has an in-person registration requirement for online/mobile wagering. New Jersey does not.

Nevada’s July sports betting figures are due out by the end of this month.

Mississippi, which launched in August 2018, has also seen about $300 mm in wagers so far. The Magnolia State doesn’t have internet wagering, though some policymakers are calling for it.

West Virginia, which also began sports betting in August of last year, has seen about $140 mm in wagers, a handle figure that has been kept down thanks to issues with online wagering in the state.

Collectively, the likes of Delaware, Rhode Island, New York, Arkansas, and New Mexico (tribal only) have accounted for just a few percentage points of the nationwide handle since PASPA’s fall.

The nationwide handle will continue to grow thanks to the addition of Iowa this month, and Indiana starting the first of September. Iowa is already online, while Indiana is expected to take a couple of months to launch mobile after the first retail sportsbooks open their doors. Additionally, a tribal casino in Oregon begins retail betting this week. Within a week, 13 states with have active, legal sports betting.

The $10 billion in handle is only the tip of the iceberg for the U.S. market potential.

According to a 2017 study commission by the AGA, there’s potential for between $237.5 billion and $287.3 billion in annual sports betting handle, if all 50 states legalized and regulated both retail and online/mobile with state-of-the-art options such as remote registration.

In other words, between 3.5% and 4.2% of the market potential has been reached, approximately.

That assumes tax rates between 10-15%. Some states are going significantly lower, while other states are higher. On the low end is Nevada with 6.75%, while Pennsylvania is at a whopping 36% effective rate.

The largest potential markets belong to California (12.5% of nationwide total), New York and Texas (6.6%), and Florida (6%). New York is the only one of the four with legal sports betting, but the Empire State has so far only elected to OK retail sports wagering. Without mobile platforms and with retail sports betting confined to upstate casinos, its market could be in the ballpark of a mere 10-15% of its potential, or less.

Idaho, Utah, Wyoming, Nebraska, Oklahoma, Wisconsin, Alaska, and Florida all appear poised to wait on the sidelines indefinitely, though there have been some rumblings in some of them about potentially putting together some sort of legislative effort.