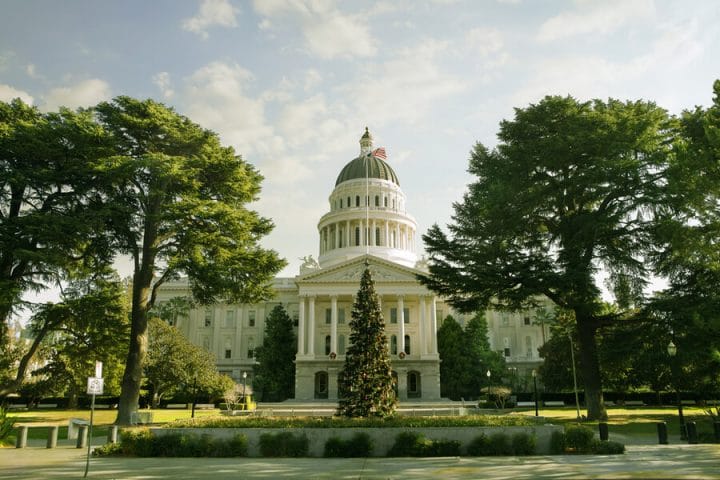 California tribal casino operators are still opposed to a proposal to legalize and regulate sports wagering, but recent changes represent an attempt to garner their support.

According to SF Gate, a hearing on the proposed constitutional amendment will come Tuesday in the Senate Appropriations Committee. Recent proposed changes to the California proposal include a plan to delay, or phase in, online/mobile wagering. Under the changes, retail wagering would commence at the tribal properties and the racetracks in the fall of next year. The following September, those facilities could begin online/mobile sports wagering with a major caveat: no remote registration from anywhere in the state.

That would be a model that follows a state like Iowa, which legalized online/mobile sports betting in 2019 but opted to go with an in-person requirement that sunsets in 2021. The provision has poured cold water on the state’s market, but it should eventually grow rapidly when the requirement ends.

It would take until the start of the 2023 NFL season before those physically present within Golden State borders would be able to bet via web browsers and mobile platforms with remote registration.

Will these changes bring the politically powerful tribal gaming operators onboard with State Constitutional Amendment 6? It doesn’t appear so, unless the plan appeases the tribes with regard to expanded gambling provisions for the card rooms, which are highly controversial in the eyes of the tribes. The card rooms, which most prominently offer peer-to-peer poker, circumvent restrictions on house-banked gaming, and authors of the sports betting plan are still working on ways to settle the longstanding dispute between the tribal casino industry and the card rooms. The legalization of sports wagering hinges on such a compromise.

California tried for years last decade to legalize online poker, but the stalemate derailed those efforts. Nothing is certain, but it’s likely that will be the case with sports wagering indefinitely.

A 2017 study from Oxford Economics found that under a 15% tax rate, California, home to the nation’s largest population, could see nearly $30 billion in annual sports wagers.

That’s under state-of-the-art online/mobile options for bettors. That study didn’t analyze the impact of an in-person registration requirement. Under a scenario with only retail wagering in the Golden State, Oxford Economics projected California to see only $7.6 billion in annual sports bets.

That would drastically reduce revenue for the industry and also the monies for state coffers.

California is currently considering a 15% tax rate for online/mobile and 10% for retail revenue.

Tribes in the state have proposed their own plan to have only in-person sportsbooks, but that also appears unlikely to gather steam and become a reality for Californians.

Backers of the California sports wagering legislation want to put the gambling expansion issue up to voters in November. The clock is ticking on the plan, with a deadline of Thursday to clear the legislature.

The hill to climb is steep, even if the bill clears the committee Tuesday. The Assembly and Senate must approve the proposed amendment by a two-thirds vote. Gov. Gavin Newsom must also sign off before the gambling expansion plan would be in the hands of voters. A simple majority of voters would be needed.

The lawmakers behind the proposal, which hit the table in 2019, are looking at it as a way to plug an estimated $54 billion budget shortfall attributable to the COVID-19 coronavirus.

The gambling expansion proposal could generate as much as $1 billion in annual revenue to the state. It’s a relatively small amount of economic relief for the state, but there’s an illegal market happening that the state could capture. The American Gaming Association has estimated that about $150 billion is bet each year illegally (a figure prior to the U.S. Supreme Court ruling in May 2018). With about 12% of the U.S. population, California could currently be home to an illicit sports betting market of $18 billion in annual handle.

With the size of California’s economy and budget, a stronger case could be made that sports wagering should be legalized in order to protect consumers, including those with gambling problems. Offshore online platforms don’t offer much if anything in the way of those protections.

Does PokerStars’ NBA Alliance Provide Inroad For Firm In California?