The Pelican State is a mess when it comes to sports betting, as lawmakers pre-file bills ahead of what surely will be an interesting session. 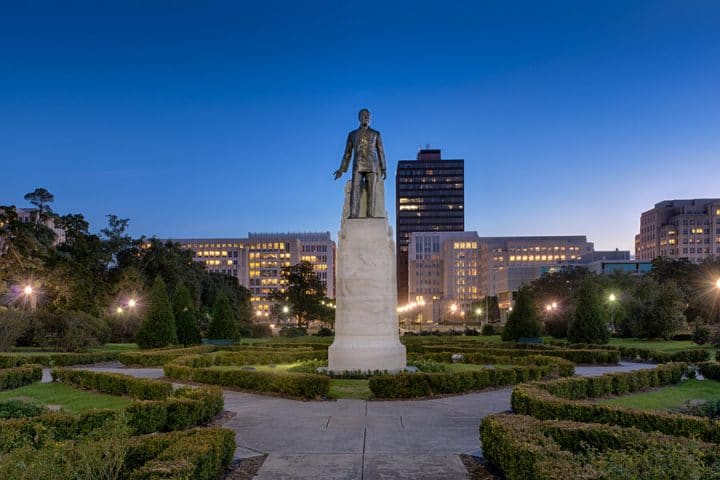 After previous failed attempts, Louisiana will once again consider a sports betting law.

Pre-filed legislation hit the table late last month that calls for legalizing sports betting in some form in the state. There are a handful of separate bills on the table that would bring the Pelican State into the sports gambling fray. Louisiana seems poised to eventually authorize retail wagering and mobile wagering confined to brick-and-mortar facilities, which would mimic neighboring Mississippi’s market.

To further complicate matters, Louisiana would go with a parish-by-parish referendum on sports betting.

In 2019, the Louisiana Senate passed a bill that didn’t allow statewide mobile sports betting. The bill was deemed dead in the House by late May, much to the disappointment of some, though the state’s casino industry ended up opposing the measure after it was heavily amended late in the process.

Louisiana is probably an underdog for passage in 2020 given past difficulties. Even if a bill is successful, the state couldn’t tackle the taxes until 2021, so Louisiana is undoubtedly a ways off from legal wagering.

The five individual bills currently on the table are:

Louisiana lawmakers aren’t formally considering bills yet, as the session kicks off March 9.

Louisiana’s casino market was worth $3.08 billion in 2019, according to data from the University of Nevada’s Center for Gaming Research. That was down 2.3% compared to 2018.

With the market contraction and sports betting live in 14 states and counting, Louisiana would be wise to legalize the activity. However, statewide online/mobile is the only way to ensure long-term competitiveness.

In both Pennsylvania and New Jersey, nearly 90% of the sports wagering handle is occurring over the internet. Louisiana’s market would be greatly hindered under plans for restricted mobile wagering.

Mississippi has only averaged about $31 million in handle per month since it began betting in August 2018.

Fortunately for Louisiana, Texas to the west is not acting on sports betting, and Arkansas to the north has limited sports betting in the form of retail. In other words, Louisiana’s market likely won’t suffer as much as it would if one of its neighbors had a robust and state-of-the-art market.