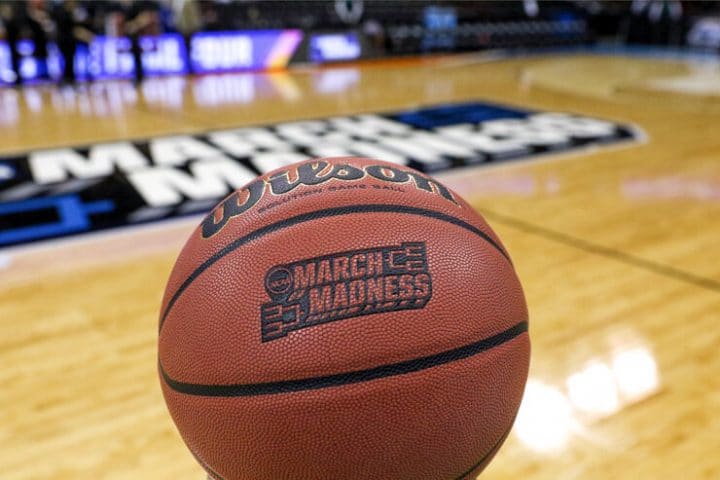 Some high rollers headed to Las Vegas think of “March Madness” as the time that begins on Selection Sunday (this year’s that’s March 17) and then the three weekends that follow.

But for those of us whose alma maters or favorite men’s college basketball teams are not in blueblood territory such as Duke or Kentucky — and my Fairleigh Dickinson University diploma gets me into this conversation — March Madness really begins with the 32 conference tournaments that start as soon as Monday.

Of course, there is a twist in seven states this year: For the first time, sports betting is legal in Pennsylvania, New Jersey, Mississippi, Rhode Island, West Virginia, Delaware, and New Mexico, as well as in holdover Nevada.

There is a second twist: Not all of those states allow for legal gambling on college games involving the local teams. Here’s a rundown, starting with those states where you can legally bet on March Madness and the in-state Division I teams:

Even a surprising recent tailspin won’t keep the Wildcats out of The Dance; only their seeding will be wounded. They will draw the vast majority of the betting action at the state’s casinos compared to possible additional Keystone State qualifiers. Wednesday’s win over conference leader Marquette will help with the seeding, as would some conference tournament wins.

The Owls can punch their own ticket by winning the AAC tournament, but otherwise they may battle rivals Central Florida and Memphis for an at-large berth.

Among six solid teams in a mid-major, so anything short of an automatic bid is not likely not do it.

Have A Real Shot In One-Bid Leagues (4)

Not the league’s strongest year, but another nice win or even two should do the trick.

Another scenario with lots of teams with winning conference records — so treat each game like the playoffs.

The resumes of last season and this one have the Wolf Pack’s collective mind at ease as the team awaits its high seeding.

States where you can’t bet the local teams

These are the states with legal sports betting — even on NCAA men’s basketball games — but not on the in-state universities. Here’s what hoops fans in those states could be missing:

The Pirates have some good wins and bad losses, like most Bubble Boys. Getting to the Big East final is highly recommended.

The Highlanders of Newark (8-7, 20-10) don’t quite measure up to Atlantic Sun powerhouses Liberty and Lipscomb

Have A Real Shot In One-Bid Leagues (3)

Monmouth or St. Peter’s in the MAAC, Rutgers

Class of the league and should win conference tournament handily. Time to dance, Aggies.

March Madness by the numbers

There are 353 NCAA men’s division I basketball teams in 2018-’19. While 39 of them play in legal sports betting states, fans in those states can only bet on up to 26 of them.

And realistically, only a half-dozen of those likely will celebrate on Selection Sunday. Still, the “Madness” begins with the first round of the Atlantic Sun tournament on Monday.