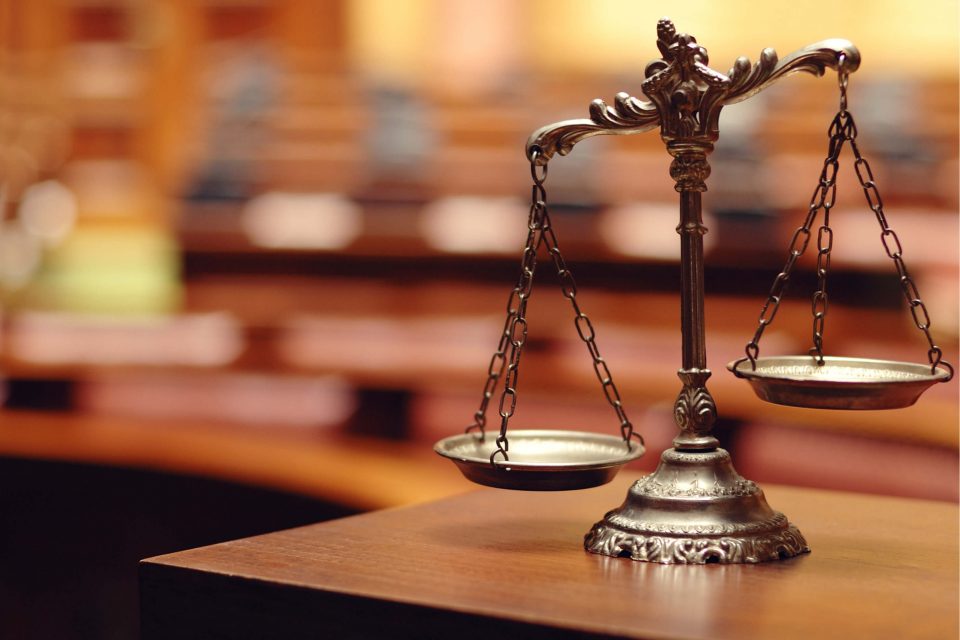 A bill cleared the Maryland Legislature last week that will reduce penalties related to illegal gambling.

The legislation was introduced in January and marks the culmination of a three-year effort in Maryland to update and modernize the law on the books. The legislation didn’t receive a single ‘nay’ vote in either the Maryland House or Senate. It awaits approval by the governor.

Under the bill, anyone caught engaging in illegal betting could be subjected to a $500 or $1k citation depending on the amount of money involved, rather than a potential criminal misdemeanor charge that, upon conviction, carried with it a fine and/or a six-to-12-month jail sentence.

Individuals involved with “running” illegal gambling, for example a bookie, could still face a misdemeanor charge, but would potentially face up to six months in jail, instead of at least six months up to a year. The fine for bookies would be capped at $5k, up from $1k. That doesn’t include any potential asset forfeiture. It’s worth noting that sentences for both gamblers and bookies are suspendable.

The bill isn’t about sports betting specifically, but it was on the sponsor’s mind when he pitched the bill to the Maryland House Ways and Means Committee in January.

Delegate David Moon, a Democrat from Montgomery County, told his colleagues at the hearing that Maryland’s consideration of legalizing sports betting should provide the impetus for the legislature to finally act on what he considers to be antiquated criminal statutes.

“I think it’s a particularly timely topic to take up, since it appears that Maryland is about to embark on another expansion of legalized gambling in the form of sports betting,” Moon testified. “I continue to think it’s a little bit immoral for us to keep expanding gambling without addressing what criminal penalties we have left on the books.”

Maryland failed to legalize sports betting this year, but the conversation will continue in 2020. It’s worth noting that in addition to local bookies, Maryland residents currently have access to offshore sports betting platforms that are effectively illegal. Moon’s legislation doesn’t address internet gambling.

Moon stressed to his colleagues that an NCAA March Madness bracket is still illegal gambling in Maryland, even though that is never enforced. The major problem, according to Moon, is that illegal gambling involving dice, which he said is a popular activity in urban areas, is enforced. Under soon-to-be previous Maryland law, there was a specially enhanced penalty for dice — up to two years in jail.

That’s draconian, according to Moon’s testimony.

“These crimes of gambling are not enforced evenly,” Moon said. “I have never heard of a single person being brought [to court] for their $1 NCAA bracket, but you do see residents in urban areas brought up for doing practically the same thing, except with dice.”

Moon offered up an analogy to marijuana to further elucidate the intention of the bill.

“What the bill is proposing is that we treat gambling the way we treat drugs, marijuana in particular, where if you are a dealer, the equivalent of that would be a bookie, that would continue to be a jailable criminal offense, but if you are the ‘user,’ or in this case, the ordinary person gambling, that would be a ticket.”