Maryland will be home to an intense sports betting debate in 2020, as one of its top casinos is opposed to gambling over the internet. 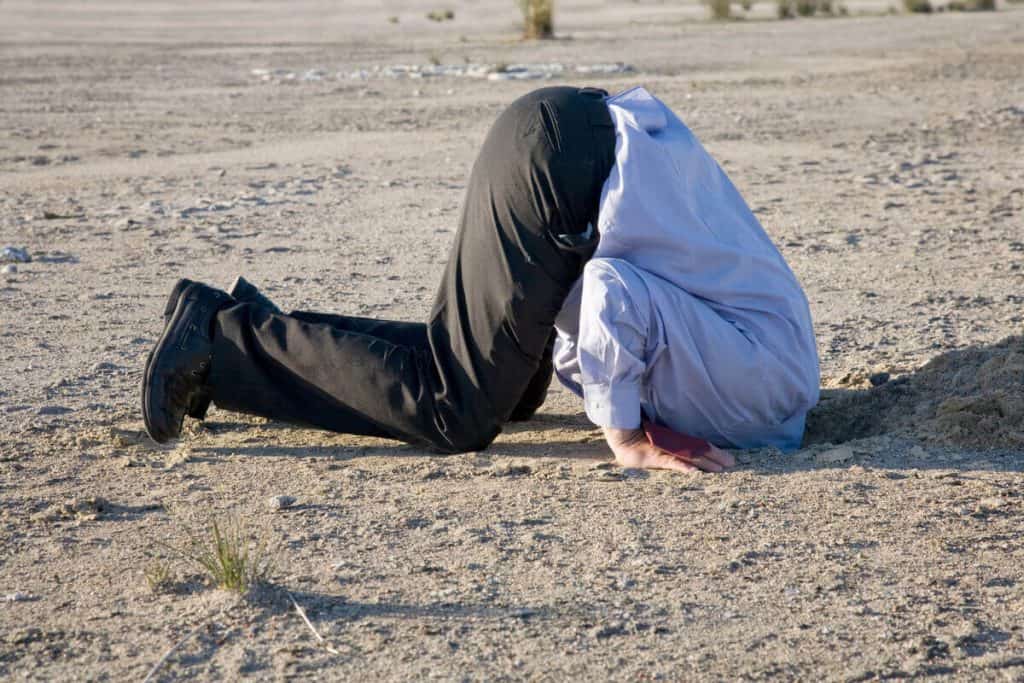 The owner of one of Maryland’s top revenue-generating casinos doesn’t think the state should allow state-of-the-art online/mobile sports betting.

According to a report from Press of Atlantic City, the chairman of the Cordish Co., David Cordish, said at a gaming conference last week in Atlantic City, New Jersey that Maryland should only approve retail, on-site sports wagering. Cordish said that online/mobile would be a “big mistake,” adding that sports betting should strictly be an amenity for brick-and-mortar casino-hotels.

“Laws should be crafted to drive people to facilities for sports betting,” Cordish reportedly said.

He reportedly also said that some casinos are not investing enough money into their brick-and-stick sports betting, implying that online/mobile is stymieing that investment.

In June 2018, just weeks after the U.S. Supreme Court overturned the federal sports betting prohibition, David Cordish was quoted by the Baltimore Business Journal (paywall) as saying that “most of the country will have sports betting before we [Maryland] do.”

Those comments appeared to be more tempered than comments he gave in an interview with CNN the previous month, touting sports betting as an attractive offering to bring people out to the casino.

Last week's supreme court decision to lift the federal ban on #sportsbetting is an exciting development for the entertainment industry. Check out on my interview on @cnni to hear about what this could mean for @LiveCasinoHotel pic.twitter.com/hsB0i2HrNj

Cordish said something that is worth highlighting. His casino brand is literally Live!, which he said stresses the company vision of creating full-fledged entertainment complexes. Online/mobile sports betting doesn’t seem to go along with the company’s business model. He even mentioned Amazon in a negative light, a subtle swipe at the ability of technology to keep people at home.

It’s an old school mentality in the face of a changing gaming industry.

Fast-forward to February of this year, and a Cordish Co. executive was on the record saying that Maryland shouldn’t move quickly on sports betting, also according to the Baltimore Business Journal. A company representative was also quoted by the Baltimore Sun this past winter as stating that retail sports betting should be limited to the state’s six casinos. In other words, no racetrack involvement.

The company’s position on online/mobile is currently consistent with its sports wagering plans for the state of Pennsylvania, where it’s in the middle of building a casino.

Stadium LLC Philadelphia, a subsidiary of the Cordish Co, is planning retail sports wagering in Philly. The company talked about its $700 mm casino, slated to open in December 2020, at a regulatory hearing in early May. Live! Casino & Hotel Philadelphia’s sportsbook would be yet another facility in the crowded Philly market. The company doesn’t currently have any online sports wagering plans for the Keystone State, which legalized the regulation of both retail and online/mobile sportsbooks in late 2017.

Stadium hasn’t yet applied for a $10 mm sports betting approval in PA.

On the other hand, Stadium is seeking to offer online slots and table games in PA, a plan that doesn’t square completely with the company’s position on internet sports wagering.

Maryland Live! has every right to protect its turf in a gaming market that includes the likes of MGM and Caesars, two nationwide casino juggernauts that have made major moves in the world of sports betting since PASPA was struck down.

MGM is partnered with the likes of the NBA and MLB, while Caesars’ notable partners include the NFL (plus the Ravens) and ESPN. Caesars Sportsbook odds are prominent on the ESPN airwaves these days.

Both MGM and Caesars have online gambling in New Jersey, putting them ahead of a casino developer like Cordish. Should MD legalize and regulate online/mobile sports wagering, Cordish would be at a significant disadvantage, especially out of the gate, which is important for acquiring customers.

Proponents of online/mobile sports wagering argue that there’s a robust illegal online betting market, thanks to a multitude of offshore websites, and that if you don’t regulate online/mobile the sports betting market is diminished for everyone. That doesn’t appear to be an argument that carries much weight with Maryland Live!, which would just as soon let itself and its competitors within the state all struggle with the realities of the black market.

Many stakeholders in MD could use sports betting. State casino revenue fell year-over-year in May, the first decline for the state’s commercial casino market since late 2015. The market is maturing.

Recent passage of a controversial sports betting bill in Illinois, for example, has made the argument for not rushing sports betting legislation a legitimate one.

Maryland’s 2019 sports betting talks were over by early April, with state officials indicating that a voter referendum on sports wagering would be necessary. Lawmakers didn’t hash out whether that proposal to state voters would include online/mobile sports wagering.

As mentioned, Maryland Live! has dug in against the internet component of a sports wagering market, while MGM and Caesars are of course all-in for online-based gambling.

One should expect debates next year on the online/mobile topic. It’s unclear if Maryland would include provisions for “official league data,” mandates that many say will plague markets in states like Illinois and Tennessee, which both caved to lobbying from the sports leagues.

The source of data for sports wagering will likely be another key topic in the Old Line State’s 2020 discussions. A competitive tax rate relative to other sports wagering states will also be a crucial component of the proposal that appears destined to be on ballot during the fall of 2020.

There is, of course, a solid chance that voters won’t be weighing in next year. If Cordish’s forecast in June 2018 is a good one, then MD might cross the finish line behind the likes of North Carolina, Virginia, Ohio, and Kentucky. None of those states appear to be divided the way MD is on online/mobile.