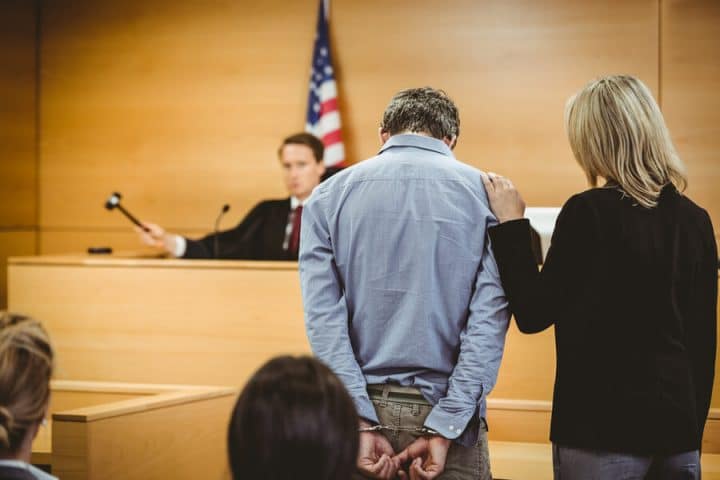 Sports betting is popular in Texas, but policymakers in the Lone Star State refuse to budge on allowing individual freedom and protecting consumers.

Last week, a family in Southeast Texas pleaded guilty in federal court to crimes stemming from running a sports betting operation out of a car dealership. Larry, Judy, and Brian Tillery admitted to tax evasion and money laundering. The feds described it as “one of the largest illegal sports gambling and money laundering operations in the U.S.”

Authorities shut down the then-alleged illegal sports betting operation in 2017. Two years later, the family pleaded guilty in front of a federal judge. Prosecutors said that the Tillery family handled “at least” $52 mm in sports bets over about a six-year period.

Larry Tillery, 69, could face up to 10 years in prison, while his wife Judy, 62, and son Brian, 46, are facing up to five years as part of the plea deal. The family will also forfeit about $1.7 mm in cash and assets. They’ve also been hit with a $32.7 mm monetary judgment as part of the plea arrangement.

None of the sports bettors who did business with the underground operation were accused of wrongdoing. It’s no secret to anyone that sports betting in Texas is illicit.

According to a press release last week from the U.S. Attorney’s Office for the Eastern District of Texas, the eldest Tillery started taking bets in 1985, before being caught in 2017.

Illegal bookmaker was his “primary occupation during that time,” according to the feds.

His used-car dealership, Daylight Motors, was used as a front for the sports betting operation.

“Tillery used a website to receive and track wagers from his betting clients, allowing his bettors to place wagers on sporting events, including professional and collegiate basketball, baseball, and football games,” said the government’s presser.

The feds don’t know the full size of the operation. They said that the family handled at minimum $52 mm between 2011 and 2016. That would come out to about $180k per week, on average. With the operation dating back to the 1980s, the Tillery crew may have handled hundreds of millions of dollars in sports wagers.

The feds said that Judy assisted in laundering the money, while Brian was more engaged in the day-to-day operations of the sports betting.

Texas is one of the few states that may never legalize and regulate sports betting. It could happen one day, but it will take a major shift in the state’s political environment.

You could chalk it up to conservative values, but even bible belt states are warming to sports wagering. Casino-less Tennessee legalized online/mobile sports wagering this year, despite some lawmakers calling for a ban on Sunday betting. The supporters of legalizing casinos in Texas have long complained that casino interests in neighboring states lobby to keep it illegal in Texas so that Texans continue driving out of state to gamble. While the NFL has slightly warmed to gambling since PASPA’s demise, the powerful Dallas Cowboys franchise, for example, is in no way helping change the legal landscape, at least not yet. Texas is also home to billionaire casino mogul Tillman Ferttita and his Houston Rockets.

Eventually, the market potential could be too large to ignore. Texas could be no. 3 in the nation in terms of annual handle, slightly behind New York. California has by far the largest potential.

People like the Tillery family wouldn’t be allowed to conduct sports wagering under a Texas regulatory regime, should it ever become a reality. Folks like them don’t have the political connections nor the experience in the gambling space to vie for a license in any state. If Texas ever legalized, it would be for the companies you are already familiar with in the rapidly expanding legal sports betting market. There should be 12 states with active legal sports wagering markets by the end of 2019.

What regulation could do for Texas is make it so that sports wagering is taxed and state resources aren’t expended to curb the underground betting market. While the Tillery operation could be the largest of its kind in Texas, there are of course other bookies out there, flying under the radar.

Additionally, there’s a plethora of offshore sports gambling websites with no physical presence in the state that are accessible for Texans. Players lack strong consumer protections on those platforms.

Should Boxers Be Allowed To Bet On Themselves?