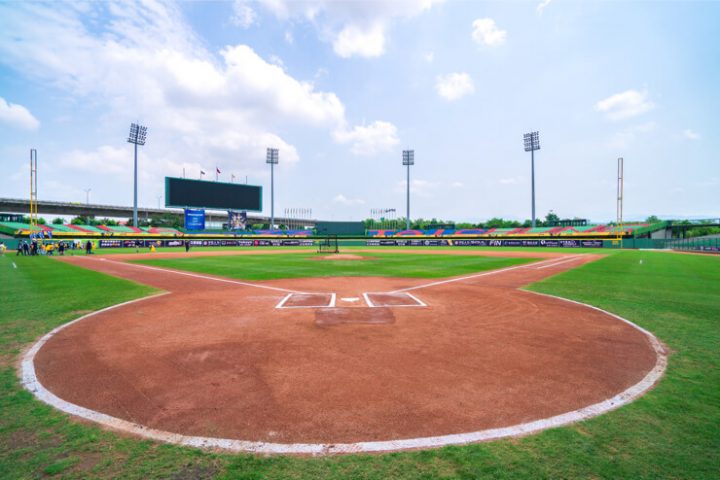 The Meadowlands Racetrack took $3.5 million in sports bets over its first nine days of operation — in line with the track’s projections.

Track operator Jeff Gural said last week that the goal for the opening weekend of July 14-15 was $1 million in bets. With $565,000 in bets that Saturday and nearly $500,000 on Sunday, the target was reached.

The novelty of sports betting outside of Nevada and the vagaries of summer betting options have made projections and comparisons difficult.

For instance, there was no regular-season Major League Baseball last Monday-Wednesday during the All-Star Break, and only one game on Thursday. Friday and Saturday featured the Mets against the Yankees, an appealing betting attraction, especially in the region. Sunday’s game, however, was rained out.

Monmouth Park took $8.2 million in bets in 16 days in June, an average of almost $4 million per week. But there were several noteworthy factors helping to boost those figures:

Monmouth Park accounted for about half of the New Jersey sports betting action in June, with Borgata casino in Atlantic City taking most of the rest and Ocean Resort (formerly Revel) casino taking a handful of bets in the last three days of the month.

Monmouth Park operator Dennis Drazin said Monday that his track’s handle over the July 20-22 weekend was “similar” to what the Meadowlands is reporting.

What’s on the horizon?

All of the current trends in New Jersey are subject to change, since soon there will be more sports betting sites opening in the state, as well as online sports betting, which could go live in NJ as soon as the next 10 days.

For now, insiders remain tentative in their projections and will be patient in seeing how things play out. Even though we’re talking about millions of dollars changing hands, these summer sample sizes are simply to small to draw any definitive conclusions.

The Futures Is Now: A Preseason Look At The NFL Odds In Las Vegas And New Jersey