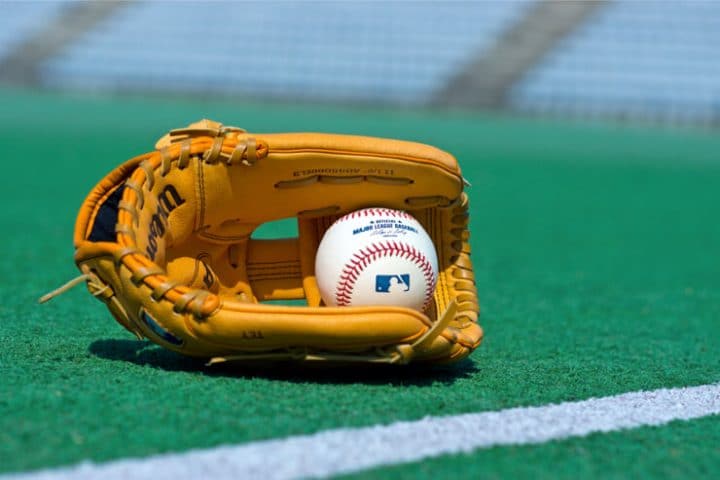 MGM Resorts has snagged another major deal with a pro sports league.

On Tuesday in New York City, MGM and Major League Baseball announced an “all-inclusive partnership.” The deal follows MGM linking up with the NBA in July and the NHL late last month.

In just a handful of months, MGM has inked deals with three of the four major leagues in the U.S. It’s an impressive feat for the Las Vegas-based casino giant. The NFL doesn’t have an official partner.

“We are pleased to partner with MGM Resorts International, a clear industry leader in the sports gaming area, to work together on bringing innovative experiences to baseball fans and MGM customers,” Commissioner Rob Manfred said in a statement. “Our partnership with MGM will help us navigate this evolving space responsibly, and we look forward to the fan engagement opportunities ahead.”

There was a lot of online chatter with regard to what the MLB deal would mean for the fate of Pete Rose, who was banned from baseball for illegal betting. It’s highly unlikely the partnership will increases Rose’s odds for reinstatement, even though it’s now crystal clear MLB embraces regulated sports wagering.

What’s in the deal

There were no financial figures made public, but plenty of details were made available.

The MLB partnership is similar to the other deals with regard to marketing and data rights, as MGM and the league will both get boosts thanks to the strength of their respective brands.

MGM will have access to special MLB data, exclusively.

The presser mentions Japan, where MLB has a foothold. MGM is currently seeking to build a casino complex in Japan, considered to be one of the largest untapped gambling markets in the world.

The MGM deal is precisely what the casino lobby was talking about when it released findings from a study to show that the major sports leagues will collectively benefit to the tune of more than $4 billion from sports betting.

According to the study, MLB will see $1.1 billion worth of additional revenue from widely legal and regulated sports betting. The study projected that MLB will see $952 million in revenue from media rights, sponsorships, merchandise, and ticket sales, thanks to sports wagering.

Sponsorship revenues from gaming operators are expected to provide an additional $62 million for MLB.

The American Gaming Association put out a statement after the MGM-MLB partnership was announced:

Sports League ‘Cats’ And Sportsbook ‘Dogs’: How They Wound Up Working Together