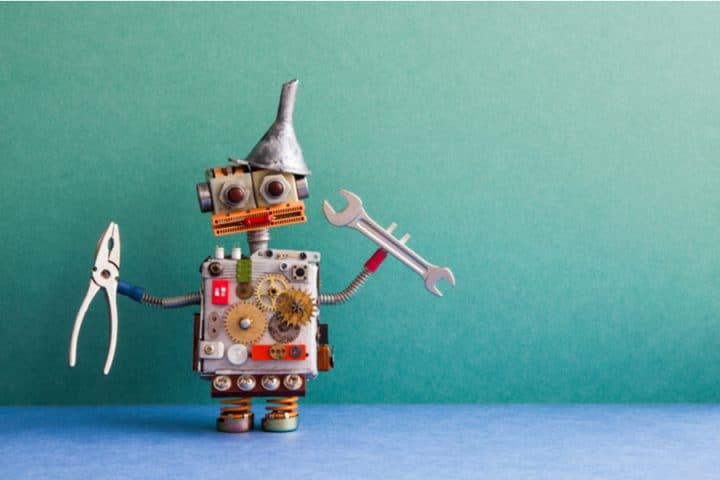 A pair of similar bills were filed Friday in Mississippi that would authorize statewide online/mobile sports wagering. Under current law, wagering is confined to inside brick-and-mortar casinos.

The Magnolia State kicked off legal sports wagering in August 2018, making it one of the first states to debut the activity after the U.S. Supreme Court overturned the Professional and Amateur Sports Protection Act of 1992. Mississippi legalized sports betting a year prior in 2017.

The lack of online/mobile wagering has curbed the growth of Mississippi’s market. According to the most recent state figures, Mississippi retail sportsbooks have handled more than $500 million since sports betting began. For comparison, the state of Indiana has handled about $600 million in bets since it kicked off sports betting in September 2019, more than a year later than Mississippi. Indiana has online/mobile wagering, with around 70% of the handle now coming via the internet.

Both Mississippi bills were filed into the House Gaming Committee for consideration. It’s not the first time the state has considered allowing mobile, as a plan in 2019 was introduced but didn’t gain traction.

Mississippi retail books will soon face competition from online/mobile sportsbooks in neighboring Tennessee, which are expected to launch sometime around mid-year.

House Bill 941 and House Bill 959 would both allow the launch of “platforms” in the Magnolia State for the purposes of conducting sports gambling over the internet.

The Mississippi bills also diverge on the licensing framework for online betting.

HB 959 defines an “operator” as “an entity licensed as a manufacturer and distributor and authorized by the [Mississippi Gaming Commission] to operate a digital platform.”

The proposals aren’t the first of their kind to hit the table this year. In January, another similar bill — House Bill 172 — was filed with the House Gaming Committee. It appears to more closely resemble HB 941. HB 172 was filed by state Rep. Cedric Burnett, a Democrat from the casino hub Tunica.

Mississippi policymakers have less than three months to sort out and advance the proposals this year. The 2020 calendar for the legislature runs until early May. None of the bills has a scheduled hearing yet.