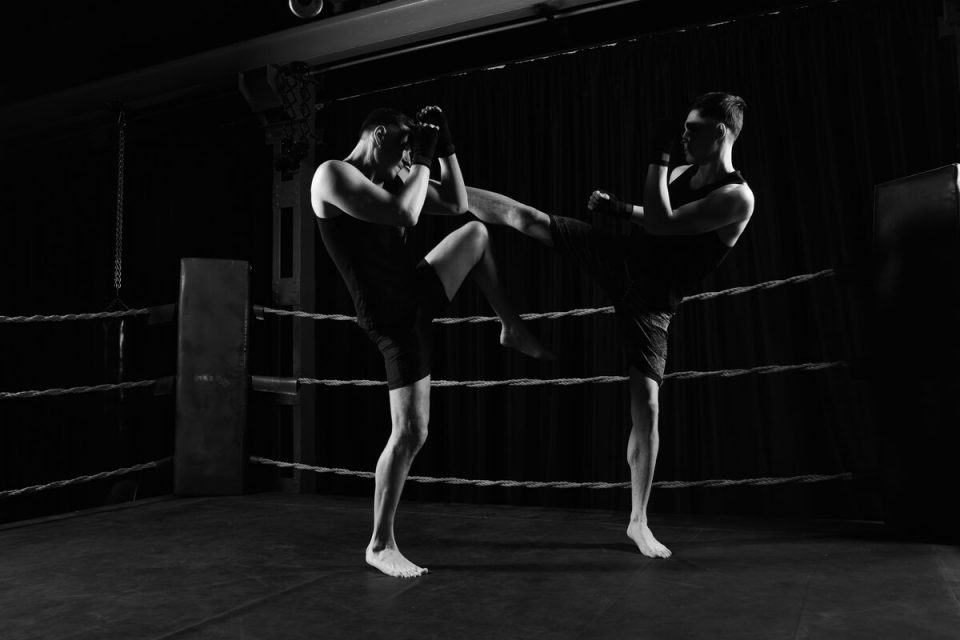 The major professional sports in the U.S. generate the vast majority of the sports betting handle, but other athletic events, such as combat sports, are often popular among bettors as well.

Boxing and MMA matches have been attractive to gamblers since long before the proliferation of legal and regulated sports wagering across the U.S.

More and more states are considering legalization, opening up new betting markets. With that opportunity comes challenges on how to effectively regulate.

While the UFC, for example, is a promotion that no regulated book in the U.S. is shy about taking action on, a recent controversy in a lower-tier MMA promotion has raised some eyebrows, with implications for bettors and the growing regulated industry.

ONE Championship 96: Enter the Dragon

On May 17, ONE Championship, a Singapore-based mixed martial arts, Muay Thai, kickboxing, boxing, and grappling promotion, held an event in Singapore. One of the fights on the card was a kickboxing bout between Petchmorrakot Petchyindee of Thailand and Giorgio Petrosyan of Armenia.

Petrosyan was considered the heavy favorite, thanks to 99 wins on his resume and just two losses, but he ended up losing a close split decision. About a week later, the promotion announced that Petchyindee’s victory would be overturned to a no-contest. The reasoning was that the referee did a poor job enforcing the rules against clinching. We won’t dive into whether the decision to overturn the result was right or wrong from a rules standpoint, but suffice to say it created a controversy in the kickboxing/MMA world. The promotion issued the following statement:

“In fairness to all parties, the ONE Competition Committee has formally declared the bout a no-contest. The referee did not adequately control the illegal clinching, resulting in multiple infractions during the bout. There will be an automatic rematch with the winner proceeding into the semifinals of the US$1m ONE Featherweight Kickboxing World Grand Prix.”

ONE and Chatri continue to look incredibly suspect. pic.twitter.com/ULMMHpwdC5

Following a backlash, the promotion put out an extended statement explaining the decision.

A potential headache for books

ONE Championship is less than eight years old, so it’s still a fledgling combat sports promotion, compared to the likes of the UFC and even Bellator.

For whatever reason, popular offshore sportsbooks declined to take action on the event. According to BestFightOdds.com, there were no betting options available on the event among the Europe- and U.S.-facing sites. That doesn’t mean local bookmakers in Singapore, and in the region more broadly, didn’t take bets. It’s safe to assume there was plenty of betting on the fight card and the aforementioned bout.

Any bookmaker, online or offline, who took action on the Petchyindee vs. Petrosyan match had decisions to make on how to make the result square with customers who bet on it.

Regulated books in the U.S., notably in the competitive New Jersey market, more than likely would have honored all bets made on Petchyindee. Some books probably would refund losing bets on Petrosyan. It would be a solid PR and advertising move, but it would give any gaming regulator pause with regard to allowing bets to continue being placed on ONE Championship fights.

ONE Championship has a 10-year broadcast deal with Fox Sports Asia and recently brought on former UFC greats Demetrious Johnson and Eddie Alvarez. Diehard combat sports fans can find some compelling matchups from the promotion, and regulated books in the U.S. would be able to make some money off of betting on some of ONE’s events.

In the U.S., it’s common for “UFC” and “MMA” to be interchangeable terms, especially among casual sports fans. Sometimes you’ll see “UFC” in a sports betting bill when the drafters probably meant to include “mixed martial arts” as one of the sports for which betting is permissible. Some bills contain MMA more broadly. While statutes do provide a legal outline for what sports can be bet on, the intricacies of what specific events can have betting is predominantly a regulatory matter.

The ONE Championship controversy isn’t going to give state regulators the warm and fuzzies about some of the fringe MMA promotions that are trying to take market share from the UFC, which for years has enjoyed a virtual monopoly in the MMA industry. That’s not an ideal situation, considering that the UFC is losing some of its talent, as the marketplace for MMA fighters continues to become more robust and competitive. Signs point to non-UFC MMA events becoming increasingly attractive for casual fans looking to wager some money. A regulated book without a more complete menu of MMA betting options would potentially give customers a reason to check out an offshore site.

Ultimately, it doesn’t matter if the decision to overturn the result was the right call. Overturning it adversely impacts betting, an activity that is expected to generate more fan interest across most, if not all, sports. The outcome of a sporting event should be final.

During the most recent NFL season, there was an immensely controversial no-call in a game between the Saints and Rams. There was an outcry over the call and its impact on the result of the game. Some people were calling for the game to be replayed. Obviously, the NFL could never do that. It was a playoff game, so one team had to move on, but even if it had been a regular season contest, the league would have faced heavy fire, and roiled the sports betting industry, if it went back and declared that there was no winner. The window to get the call right is a relatively short one.

In the grand scheme of things, the Petchyindee vs. Petrosyan controversy will dissipate and fans will forget. As far as scandals go, it’s a relatively minor one.

With that said, it should serve as a reminder for MMA promotions trying to grow and capitalize off the U.S. sports betting boom that fan trust is paramount. If a promotion gambles with it, then it might be hard finding a sportsbook with the confidence to list the card on its menu of betting options.

If sports betting goes as mainstream as it’s expected to do in the U.S., having your promotion excluded from regulated books will give competing promotions a serious advantage.

ONE Championship probably made the wrong decision, but it can learn from it.

Tennessee Governor: Casinos ‘The Most Harmful Form Of Gambling’