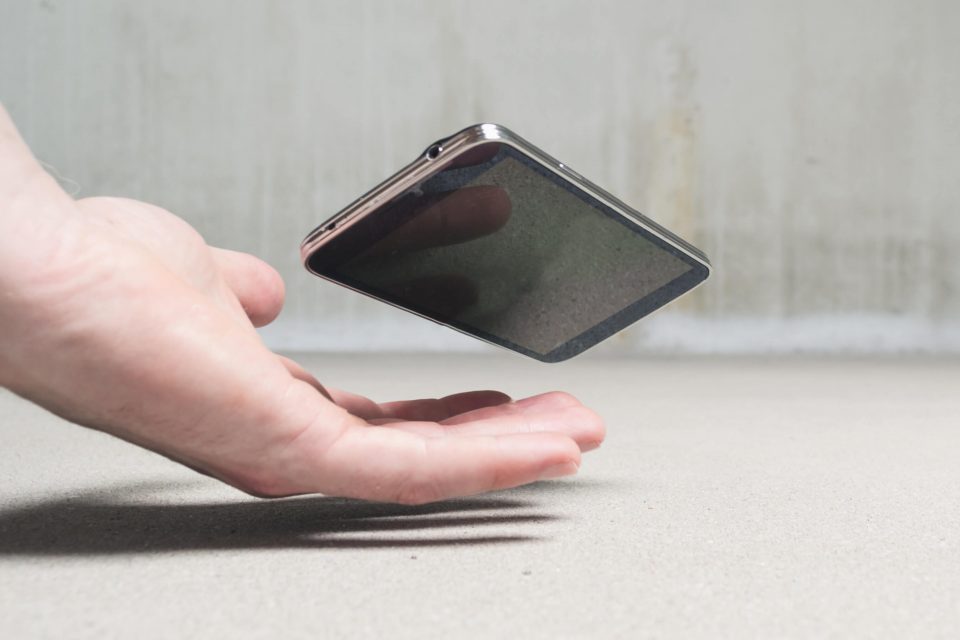 The stakes were high on Monday morning in Indianapolis as a group of state lawmakers met to put the finishing touches on a historic gambling expansion package that includes the legalization of sports betting. There’s still no guarantee the bill becomes law, which would take the governor’s signature, but there’s also no indication at this moment that the bill won’t complete the legislative process within the next three weeks. The odds are looking good.

Earlier in the process, mobile sports wagering platforms were removed from the legislation in an effort to move the controversial bill along. The plan was to later consider re-inserting the provisions, and that’s what policymakers discussed, among many other non-related provisions, at the Monday conference committee. The central component of the massive bill is the relocation of a pair of casino licenses.

An Indiana Senate sponsor of the bill said that mobile will be included, available to those anywhere within Indiana borders. It’s still unclear whether Indiana will allow remote registration for mobile accounts.

If everything goes as planned, Indiana will have retail sportsbooks in time for the upcoming NFL season. Mobile platforms more than likely won’t be ready for launch by then. The first half of 2020 is possible.

Without mobile, Indiana sports betting would hardly be sports betting at all, thanks to the fact that consumers have spoken in other markets, indicating that mobile is needed to have an effectively regulated industry, one that will be competitive with offshore websites and local underground bookies who often utilize apps to facilitate bets.

In New Jersey, the nation’s No. 2 sports betting market, around 80% of sports betting activity happens over the internet. Nevada, the No. 1 market, doesn’t provide public data on mobile vs. in-person, but mobile is credited with the Silver State’s sports betting handle being at record levels in recent years.

Retail-only markets, most notably Pennsylvania, have struggled without internet wagering. The Keystone State plans to finally kick off mobile betting within a few weeks.

Indiana moved to get ahead of the curve on sports betting, as it looks to join fewer than 10 states with legal sports wagering, made possible by last year’s U.S. Supreme Court ruling. Projections for the industry surely bank on sports betting going more and more mainstream. According to a 2017 Oxford Economics study commissioned by the D.C.-based American Gaming Association, Indiana’s handle would more than double with mobile.

The lackluster performance of the Pennsylvania sports betting market, which kicked off in November and still remains retail-only, has provided some evidence that $3 billion in annual handle for Indiana with just brick-and-mortar books could be a very lofty projection. Indiana could eventually see $6.5 billion in annual handle with state-of-the-art mobile offerings, but it would take some time. Nevada has a very mature sport betting market, benefiting from gambling tourism, resulting in a little over $5 billion in annual bets. Indiana is home to a significantly larger population, so it could eventually overtake Nevada.