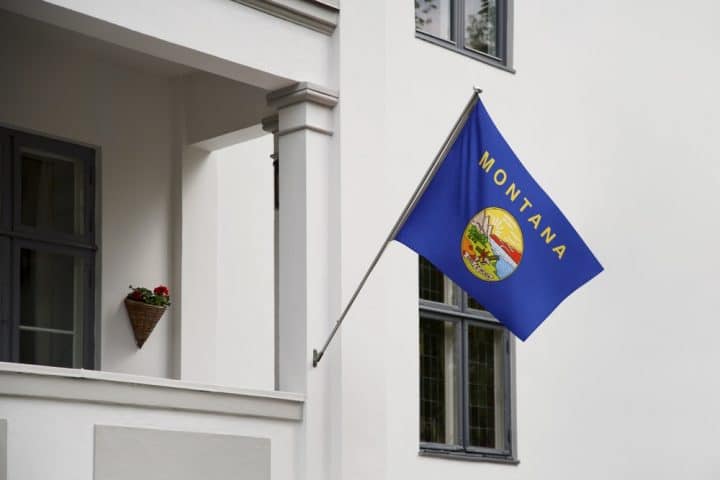 Montana lawmakers know their state is a little, well, different. And as such, their vision for sports betting in one of the biggest states by area, but smallest by population, doesn’t involve building casinos or even sports betting parlors. Instead, the two Montana lawmakers that are currently having bills drafted ahead of the 2019 session see a state that would allow internet and mobile sports betting as well as kiosks at bars, restaurants and taverns.

Montana, which was grandfathered in at the federal level to allow sports betting under the Professional and Amateur Sports Protection Act, doesn’t currently allow sports betting. In fact, the state has a very heavy anti-gambling lobby that legislators will have to contend with.

In addition, there are no commercial casinos and only a handful of tribal-run casinos, and even those are limited to slot machines. Commercial betting in Montana is limited to keno, poker, video poker and line games, according to one of the lawmakers. There are no full-fledged table games anywhere in the state.

“A lot of the discussion here is to push it (launch) off one year until July 1, 2020,” Blasdel said. “That would give the departments some time to adopt some rules, and give the industry a chance to set up here, and find locations.

“Comments have been that it would be the middle of baseball season and heading into football season, and there would be six months until going into the next session, so we’d be able to handle any changes quicker.”

Blasdel and Bogner appear to want to work together and their visions for sports betting are similar.

“My vision is more of a free market, where you don’t need to go to a kiosk to deposit money or place a bet,” said Bogner. “It’s more about doing it on your phone or at your desktop computer.”

Said Blasdel: “The discussions we’re having at this point in time is either to have a kiosk or you can have the app on your phone.”

Blasdel, who owns a catering business and works with the Montana Tavern Association, is also a member of the Montana Gaming Advisory Council. As such, he’s already heard plenty of thoughts on sports betting in Montana.

Though his bill, which would establish sports betting in Montana, hasn’t been written yet, he’s given consideration to many of the key points. Beyond creating the opportunity for internet sports betting, Blasdel said he thinks a tax rate of around 10 percent is reasonable, that his bill wouldn’t require an astronomical application fee, and that he’d be leaning toward the Montana Department of Justice’s Gambling Control Division, rather than the state lottery, as the regulatory body.

“My big comment has been that you can’t get too greedy (on the tax rate), because the odds will get out of hand and no one will bet on it.”

Bogner has requested drafts of two bills, one that focuses on online gambling and one on sports betting, and like Blasdel’s bills, they haven’t been written yet.

“I put the online gaming in as the primary request,” Bogner said. “The second request is just so there is a placeholder there if it needs to be. If I can’t fit everything into one bill, then I have somewhere else to put that stuff.”

Blasdel expects there will be more than just the three bills introduced.

“For me, I prefer an open market,” he said. “The Lottery is going to bring a bill with Intralot, because they’ve been the primary vendor, but I haven’t seen it. I believe the governor is on board with that side. I would rather see a few different options.”

When these bills will drafted and introduced is unknown. In Montana, each lawmaker is entitled to send requests to a special staff that spends its time crafting bills. Each lawmaker is entitled to five “priority bills,” and the drafters have to complete all of the priority bills before moving to the next batch. Neither Blasdel nor Bogner labeled their sports betting bills with the priority tag.