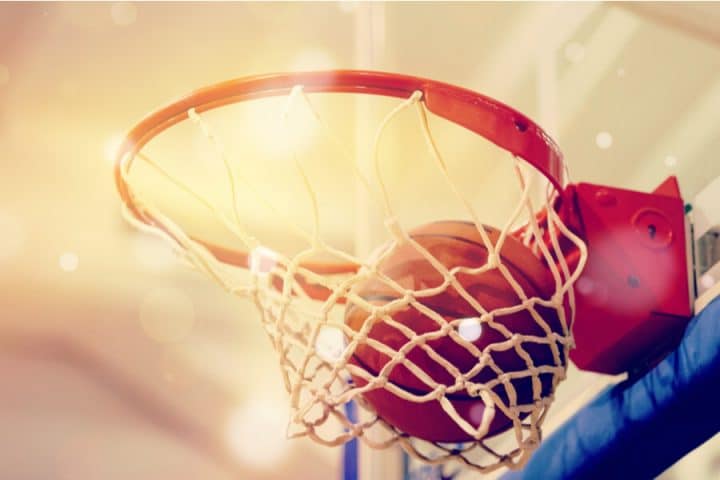 The NBA was the first major pro sports league to suspend its season in mid-March amid the COVID-19 pandemic. On Saturday, the league reportedly decided to return with an upcoming H-O-R-S-E event.

The NBA has held a few official H-O-R-S-E events in its history, with the last one about a decade ago, won by Kevin Durant. ESPN reported that the NBA is looking to schedule another one, as the future of the 2019-20 season is in serious jeopardy. There has been talk of resuming the regular season later in the year, or skipping right to the playoffs, but there have also been rumors that the NBA could scrap the entire season and not even declare a champion.

The NBA was one of the sports leagues to speak with the White House Saturday morning in a group call.

Details of the H-O-R-S-E event aren’t in yet, but it’s clear that there wouldn’t be fans.

The NBA and ESPN are working on televising a H-O-R-S-E competition involving several high-profile players, sources say. Players would shoot in isolation – presumably in home gyms – and match shots against competitors. Details are still being finalized.

Legal U.S. sports betting operators are authorized to take wagers on the NBA and its All-Star Game, so it’s unclear if they would need any additional regulatory approval for wagering on this event. It is certain that legal online/mobile sportsbooks will be highly interested in taking bets on the contest.

While casinos across the country are closed, nine U.S. states have legal online/mobile sports betting.

This is a developing story. Stay tuned to US Bets for more information.