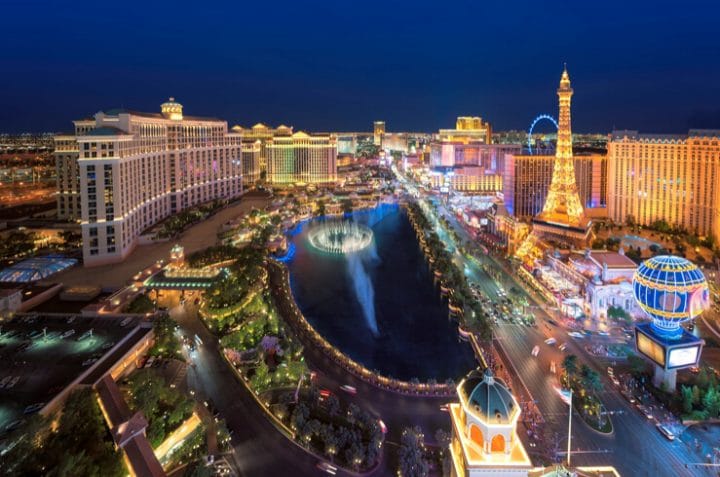 Nevada had record-setting sports betting revenue in 2018, but relatively sluggish growth in the handle points to the rapid growth of the Silver State market eventually cooling, especially as more states around the country kick off legal sports betting.

According to Nevada Gaming Control Board figures released Thursday morning, Silver State brick-and-mortar sportsbooks and mobile platforms generated $301,048,000 in winnings, up 20.98% over 2017’s $248,777,000, which was the previous all-time high.

Sports betting’s nearly 21% uptick made it the best performing casino offering from a growth perspective. The next best single game in terms of y-o-y growth was baccarat, which saw winnings rise 4.74% to $1,208,165,000.

Here’s a look at house win in various sports:

Highlights from those figures:

Historical figures based off data compiled by the UNLV’s Center for Gaming Research.

What does it mean when the winnings growth far outpaced the handle growth? The books performed better against gamblers last year. In fact, the win percentage was actually abnormally high.

Prior to last year’s results, the overall casino win percentage on sports betting since 1984 was 5.52%.

By the end of 2018, the number of states that had launched legal sports betting was nearing double digits.

Nevada isn’t projected to see much growth as the casino offering spreads around the country and states look for their share of a multibillion-dollar industry. Las Vegas will always be the gambling tourism capital of the country, but sportsbooks at regional casinos, and over the internet in some states, will make it hard for Nevada to find much long-term growth.

With that said, Las Vegas will soon have an NFL franchise, which could provide a major bump for wagering. There’s long been speculation that the city will obtain an MLB franchise as well.

Another great thing for Nevada is that it has California as a neighbor, a state that shows little signs of legalizing sports betting anytime soon, despite possessing the nation’s most lucrative market for betting.

To the south of Nevada sits Arizona, which has a sports betting bill in the works. Legal sports betting in Arizona could take a small bite out of Nevada’s winnings and handle.

Years ago, you might have been called crazy for predicting that sports betting could eventually overtake some popular table games. But that could very well soon happen.

Assuming Nevada’s sports betting win keeps trending in the right direction, the offering could be more lucrative for the casinos than both craps and roulette, which hover close to $400,000,000 in annual revenue.

Sports betting overtook poker early this decade, as the poker boom came to a close. After many years in which poker was more popular than sports betting, 2018 saw a roughly $180,000,000 gap between those games, as Silver State poker rooms raked just 120,012,000 from poker last year, up only 1.31%.