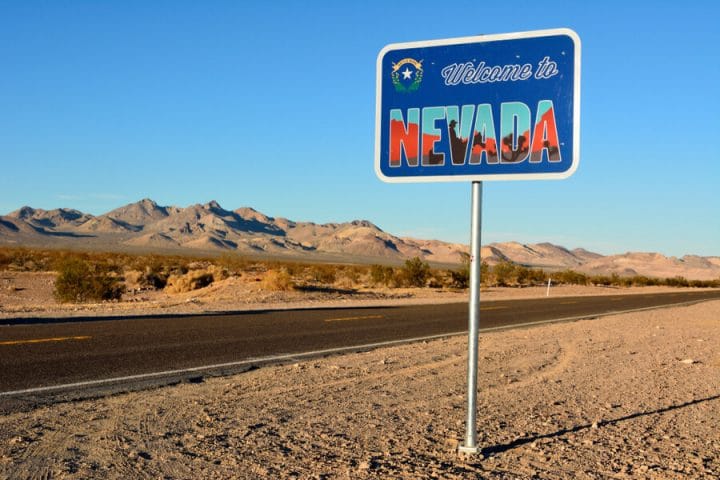 Nevada sportbooks had their best year ever in both handle and revenue.

The Nevada casinos won more than $12.03 billion from gamblers in 2019. Sports betting accounted for about 2.7% of the revenue, a new all-time high percentage. Sports betting hovered around 1% in the 1990s and early 2000s, according to data from the UNLV’s Center for Gaming Research.

Nevada was the largest legal sports betting market in the nation in 2019, though New Jersey had about $4.6 billion in handle and should eventually overtake the Silver State.

Unlike New Jersey, Nevada doesn’t release a breakdown between retail and internet betting handle. In New Jersey, online is approaching a 90% share. Nevada is expected to release that data in 2020.