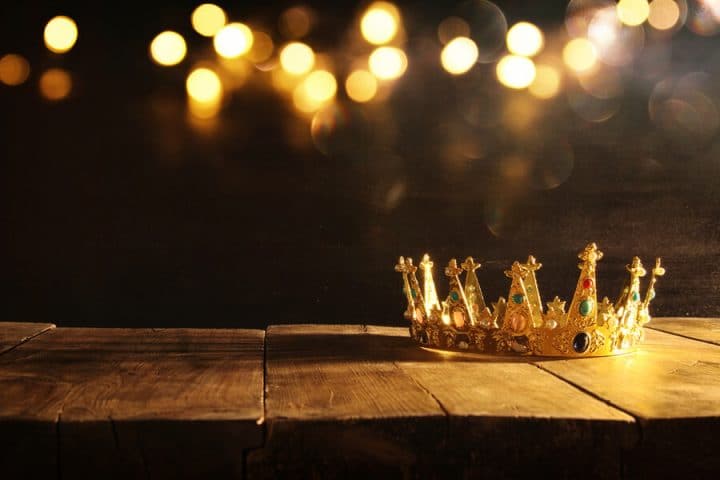 As much as the sports betting world seems to want New Jersey’s industry to overtake Nevada’s, the Silver State reminded everyone in September that it’s still king.

The September results do follow a trio of months this summer when New Jersey beat Nevada in handle. Despite some mild hyperbole from the sports betting industry, it wasn’t that significant given the absence of both college and professional football. There are quite a few popular MLB teams in the Northeast.

What makes Nevada’s September dominance over New Jersey notable is that the former doesn’t have remote registration, like the latter does. The Garden State has a much larger population, and it is also situated next to the massive untapped New York market.

It’s interesting how much the sports betting industry wants to declare New Jersey king. Maybe to prove that PASPA’s repeal has been a game-changer? It’s been a game-changer either way. Maybe to nudge Nevada toward authorizing remote registration? Can’t fault the industry for wanting that, so that might help explain the Nevada-versus-New Jersey narrative.

As more states in the Northeast legalize, the window of opportunity for New Jersey to be the so-called king of sports betting is closing. With that said, New Jersey is surely the king of online/mobile sports betting. Roughly 85% of the New Jersey handle happens via the internet. Nevada doesn’t release any data on that.

The future is online/mobile, so New Jersey is showing the industry as a whole, as well as many states considering regulating sports betting, how things should be done. It should get plenty of accolades for that.

In further defense of the New Jersey industry diehards, the state’s sportsbooks took $183.9 mm in wagers the previous September. The year-over-year growth in handle is impressive. New Jersey began sports betting in June 2018.

However, we must note that September 2018 had an extra Saturday, so Nevada’s market didn’t really decline. The way the days fell this year compared to last year also adds to the impressive results in New Jersey. With that said, some were expecting the Garden State to hit the $500 mm mark.

Nevada winning in revenue too

While handle is arguably a better rubric for a market vs. market comparison, book winnings (a.k.a. revenue) is also important to look at. Nevada also beat New Jersey convincingly last month.

New Jersey revenue, like the handle, was up huge in a year-over-year comparison because the industry has rapidly evolved and expanded in just 12 months. Nevada revenue was down 7.6% year-over-year.

Again, the absence of that Saturday is to blame, though Nevada winnings do fluctuate based on how the sportsbooks run against gamblers. Sometimes Nevada sports betting win falls despite handle growing.