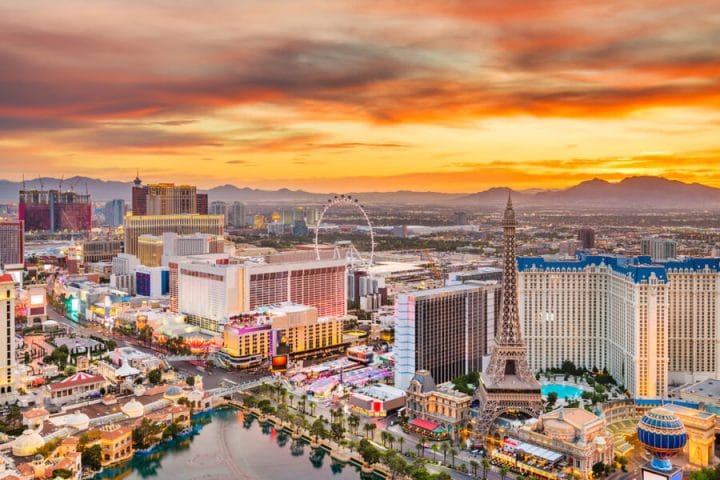 On Friday, the Nevada Gaming Control Board released figures showing the first ever breakdown between retail and online/mobile sports wagering in the state.

The decision to include the information was anticipated, and it comes close to two years after the U.S. Supreme Court overturned the Professional and Amateur Sports Protection Act of 1992, ushering in a proliferation of legal and regulated sports wagering across the country. Other states release a breakdown between retail and internet gambling, which has now prompted Nevada to do the same.

Nevada’s online/mobile handle share is much lower than the likes of New Jersey and Pennsylvania, both of which are now close to 90%, according to their respective state figures. Fourteen states in the country have active sports wagering, and six other jurisdictions are pending launch.

The Silver State, unlike the Garden State and Keystone State, does not allow sports bettors to register remotely for an online/mobile account, a rule that stymies Nevada mobile handle.

Nevada was still the nation’s top sports betting market in 2019, but the gap is narrowing. Total January handle was less than New Jersey’s $540.1 million. It wasn’t the first time New Jersey had more monthly handle, but it marked the first month during football season in which that happened, a significant milestone.

The NGCB doesn’t release figures by sports betting operator, unlike other states.

The Nevada online/mobile sportsbooks reported $11.2 million in revenue in January, a win percentage of 4.5%.

Nevada’s January 2020 handle inched up about 1% in a year-over-year comparison.