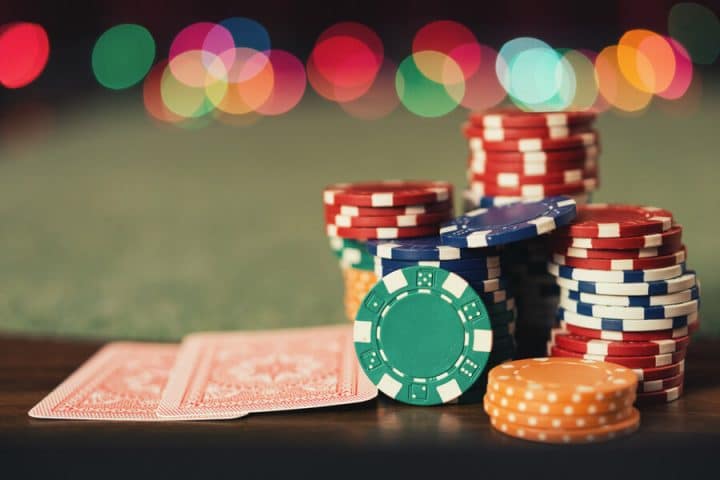 Nevada poker rooms raked $18.91 mm in revenue last month, according to figures from the Nevada Gaming Control Board released Tuesday. It’s a new all-time high for a single month for the Silver State.

The revenue beats June 2007’s $17.66 mm in rake, the previous record, according to historical poker data compiled by the University of Nevada Las Vegas’ Center for Gaming Research.

The annual World Series of Poker, which kicks off in late May and runs though mid-July, has never been bigger in terms of participation and bracelet events, fueling the growth in revenue generated during poker’s busy season but having minimal impact on the rest of the calendar year.

The 2019 WSOP Main Event, the flagship tournament of the series and considered the best indicator of the festival’s overall health, saw 8,569 players, second most in the history of the tournament. The record of 8,773 was set in 2006, during the height of the poker boom.

Online poker in the mix

One major difference between June 2019 and June 2007 is that Nevada now has online poker. While regulated online poker has struggled to gain traction thanks to a limited player pool, it has provided a boost to the market. Nevada’s WSOP platform pools players with New Jersey and Delaware.

Unlike the New Jersey Division of Gaming Enforcement, the NGCB doesn’t release a breakdown of revenue between live and online. Nevada said it does this because it only has one online operator. It’s worth noting that NJ does release revenue by operator.

There were more than 14k online bracelet event entries in 2019, up from 6.3k last summer. The WSOP truly doubled down on online poker this year. It appears to have helped grow the overall poker revenue pie. June 2018 poker revenue was up a more modest 4.8% over June 2017.

Nevada’s summer poker market could keep trending up with the launch of regulated online poker in Pennsylvania, which could kick off this fall. The more popular online poker becomes in general is good news for both live and online poker during the WSOP season.

Pennsylvania hasn’t yet indicated when it might pool players with Nevada, New Jersey, and Delaware.