Nevada Sports Betting Handle Ticks Higher To $477.6M For May 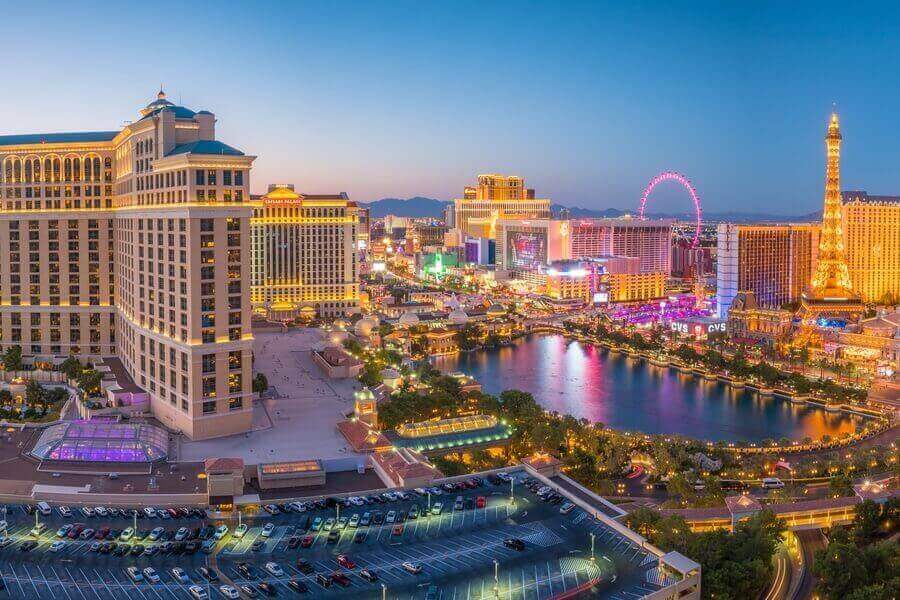 The Nevada Gaming Control Board reported a sports betting handle of nearly $477.6 million for the month of May on Wednesday, a slight month-over-month increase from April as more people returned to the Silver State for wagering purposes.

The May handle represented a 4.3% increase from the $457.8 million reported in April. Revenue was nearly flat for May compared to the previous month, with the nearly $27.1 million just $160,000 off April’s total. There is no year-over-year comparison available because the Nevada Gaming Control Board did not release numbers for May 2020, which was during the height of the COVID-19 pandemic.

The hold for May was 5.67%, continuing a trend of bettors doing well at Nevada sportsbooks. While the industry standard is 7%, the houses across Nevada have posted a 5.89% win rate over the last four months, collecting $125.5 million on more than $2.1 billion wagered. The state received more than $1.8 million in tax receipts for May and state coffers have accepted close to $8.5 million for the year to date.

Nevada also joined New Jersey as the only states to clear $15 billion in sports betting handle in the post-PASPA era, but the gap between the two continued to grow as the Garden State — powered by more accessible mobile wagering — is more than $570 million clear after accepting nearly $814.3 million in wagers in May.

It is also likely Nevada will finish third in national monthly handle for May, considering Illinois would have to report a drop in handle of approximately $60 million compared to April. The Silver State finished fourth in April — the first time it was not first or second in the post-PASPA era — as Pennsylvania placed third.

The Nevada Gaming Control Board has only been releasing mobile wagering numbers since January 2020, but the nearly $297.9 million in handle via smartphones and computers pushed the total over $4 billion in 17 months. Sportsbooks had a win rate of just 4.46% on mobile wagers, generating close to $13.3 million in revenue.

The mobile handle was less than $1 million more compared to April, but the percentage of handle via mobile bets dipped from 64.9% in April to 62.37% in May. Retail sportsbooks generated $179.7 million in handle — an increase of 11.8% from April’s figure of $160.7 million.

Overall, online wagering has accounted for more than 57.8% of the $7 billion-plus in bets since those numbers were included in the monthly revenue reports. As a point of comparison, though, New Jersey has generated over $9.3 billion in online wagering alone in that same time period.

Basketball and baseball were the primary attractions for sports bettors in Nevada, accounting for more than $358.2 million in handle. The house fared better against the public in basketball, generating more than $11.4 million in revenue compared to nearly $8.7 million in baseball.

The other area where the house did well was in the catch-all “other” category, which includes boxing and mixed martial arts among other sports. Sportsbooks posted a 9.65% win rate on those wagers, resulting in more than $6.2 million in revenue from more than $64.7 million wagered. Bettors did better than the overall win rate on hockey wagers, collecting more than $50 million in payouts on nearly $52.3 million in wagers as books had a 4.33% hold there.

Bettors are also still cashing out football tickets, as sportsbooks paid out nearly $1.6 million more in winning tickets than wagers accepted, resulting in a wildly skewed win rate of -89.4%.