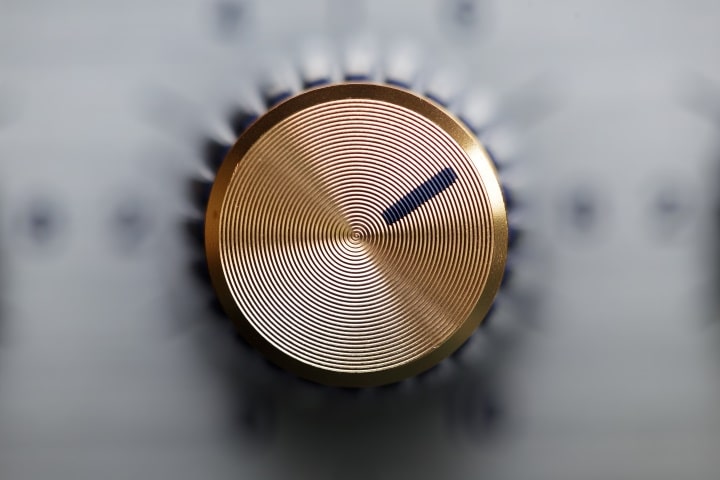 Nevada sportsbooks had a record-breaking September, thanks to the start of the NFL football season.

According to figures from the Nevada Gaming Control Board, the books won $56.3 million from gamblers on a handle of $571 million. Both are records for a single month, per Silver State data cited by ESPN.

“I didn’t anticipate an all-time record, to be honest with you,” Lawton told US Bets. However, Lawton credited the expansion of sports betting nationwide with “increased exposure” that is making sports wagering more popular than ever. The expansion “might not necessarily hurt us in Nevada,” he added.

More than $44 million of the revenue came from college and professional football games, according to the Silver State revenue report. The football win was up 8.9% year-over-year.

Lawton said the football revenue was an all-time high, with nearly $390 million of the $571 million in handle coming from the gridiron.

The books had an 11.4% hold on football during the month, significantly higher than the 4.9% football average since 1992, according to the University of Nevada Las Vegas’ Center for Gaming Research.

Silver State sportsbooks took a record $1.75 billion in football bets in 2017, making it the most popular sport for wagering.

Regular season play for Major League Baseball wrapped up in September. The books won $4.2 million from those wagers, an increase of 14.7% year-over-year.

September’s baseball hold of 3.2% was right in line with the 3.3% historical win percentage on the sport.

More than $130 million was bet on baseball last month.

The books won $6.8 million from parlays, up 17.2%. They retained a whopping 60.6% of the handle, close to double the historical parlay hold.

Operators took in $1.4 million from the “other” category, which includes golf, boxing, MMA, hockey and so on. They lost $5.2 million there in September 2017, when the Gennady Golovkin and Canelo Álvarez superfight ended in a draw.

Expect Nevada’s “other” winnings to be significant for October, thanks to UFC 229 on Oct. 6.

Sports betting is active in six states, including Nevada.

There’s no data available for New Mexico’s sports betting market, which is limited to one tribal casino.

Nevada is at record levels, but the other markets are in their infancy and growing rapidly. In Mississippi, for example, handle increased fivefold month-over-month.

All states are eyeing a nationwide sports betting market that could reach $5.2 billion (paywall) by 2023, assuming more than two dozen states have regulated the industry.

Despite Nevada’s record handle and record revenue, Lawton sees a future in which New Jersey’s market overtakes the Silver State’s. Lawton cited New Jersey’s population (about three times Nevada’s) as the reason why it will eventually be larger. But he’s not worried.

“If they catch and surpass us, it won’t mean [our market is] declining,” he said.

New York Judge’s Ruling: DFS Is Illegal Gambling, But You Can Still Play

Monsters Of Mid-Way: The NFL’s Big Betting Trends Halfway Through The 2018 Season