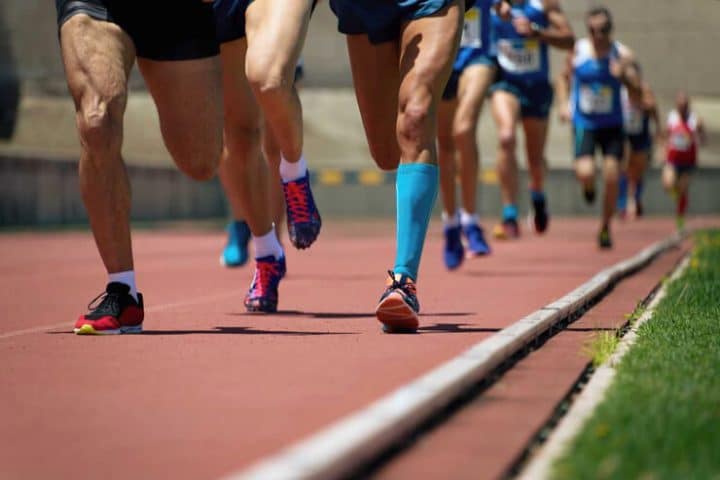 Nevada’s sportsbooks are enjoying a hot start to 2019, with revenues on pace to shatter the record that was set just last year. Same goes for the handle.

According to a new April revenue report from the Nevada Gaming Control Board, the first four months of 2019 generated $104.62 mm in sports betting revenue for the Silver State books, up about 22% over the same period in 2018, when the books won about $85.74 mm.

Here’s a look at the revenue breakdown for the first third of this year:

As one can see, the books have quite a bit of variance month-to-month, but overall the revenue continues to trend upward. The books won a combined $301 mm in 2018, up 20.9% over 2017’s $248.7 mm, the previous all-time high. The books won that amount off of a hair over $5 billion in wagers, a new record as well. The handle was up a more modest, but still strong, 2.8% over 2017. The books held onto 6% of the wagers last year, the best year for the books in that department since the 6.49% win percentage in 2007. In other words, the books did better against bettors than they typically do.

Here’s a look at the individual months:

If Nevada keeps up its current pace for the remainder of the year, there will be in the neighborhood of $5.5 billion bet on sports in the state in calendar year 2019, destroying last year’s record total.

States other than NV have been able to legalize and regulate their own sports betting markets since May of 2018, when the U.S. Supreme Court struck down the federal prohibition.

While sports gambling markets on the eastern side of the U.S. face competition from other states, Nevada still enjoys a regional exclusivity. California, the nation’s most populous state, is nowhere close to allowing legal and regulated sportsbooks. The Golden State is a major feeder market for NV casinos. Neighbors Arizona and Utah also do not have sports wagering, and both have effectively no interest at the current time (Utah might never legalize it).

Early results show that increased national enthusiasm toward sports betting has been a benefit to NV. While NJ may soon have more handle across an individual month, as there was a mere $14 mm gap separating the states in April, NV figures to be king for a while in terms of handle over a full year.

One major advantage that NV will always have is that Las Vegas dominates Atlantic City as a gaming tourism spot. Las Vegas will also be home to an NFL team soon.

Should NJ catch up to NV, the Silver State has one card up its sleeve that it can play. Many sportsbook operators in the state want customers to be able to sign up for online/mobile accounts remotely, instead of only at b&m casinos. In February, the NGCB rejected that pitch, but it could be discussed again later.