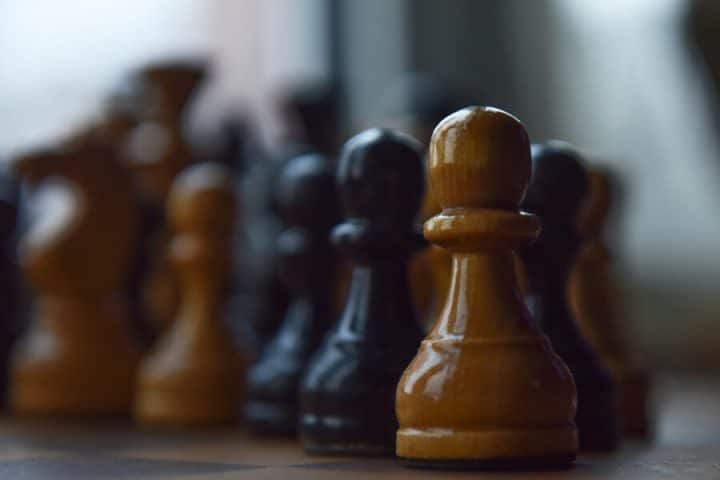 Chess is one of the world’s most popular games, but it took the COVID-19 crisis to put it on the betting menu in the nascent legal U.S. online sports betting industry.

On Wednesday, William Hill, a legal online/mobile book in Nevada and elsewhere, began taking wagers on the ongoing 2020 FIDE Candidates tournament. As of Wednesday, the bets were only allowed in Nevada. The Silver State recently closed all of its brick-and-mortar casinos, including the retail sportsbooks.

These offerings are believed to be the first time any legal sportsbooks in the country have offered action on chess. Chess’ history is intertwined with gambling, so while wagering on top chess players has always been common — and possibly offered by a Las Vegas casino before — it has never been an offering in a fully regulated U.S. sports betting environment, until now. It’s worth remembering that in the 1970s the U.S. experienced a chess boom thanks to Bobby Fischer, who was world champion from 1972-75.

Legal wagering on chess has been common for years in Europe.

The prestigious Candidates event kicked off on March 17 and will run to April 4, assuming no interruptions from the pandemic. The event is in Russia, a nation with a rich chess history.

The winner of the event is slated to take on reigning world champion Magnus Carlsen of Norway in December. Carlsen, one of the game’s all-time greats, became world champion in 2013.

On Wednesday, William Hill was offering action on the outright winner of the eight-player tournament.

Ian Nepomniachtchi was the favorite at -110, followed by American Fabiano Caruana at +300, Maxime Vachier-Lagrave at +550, and Ding Liren and Alexander Grischuk at +1200.

Caruana, who won the 2018 Candidates and went on to lose to Carlsen in tiebreaks in the World Championship match, was an even-money favorite against the field at European sportsbooks when the tournament began. Caruana, who hails from St. Louis, has the third-highest rating in chess history.

Round 7 began Wednesday morning, with Nepomniachtchi of Russia leading with 4.5 points. He scored three wins and three draws through the first six rounds. Caruana had one win, one loss and four draws.

At the time of publication, Vachier-Lagrave, who hails from France, had just beaten Nepomniachtchi to move into a tie for first. There was still a long way to go in the 14-round tournament.