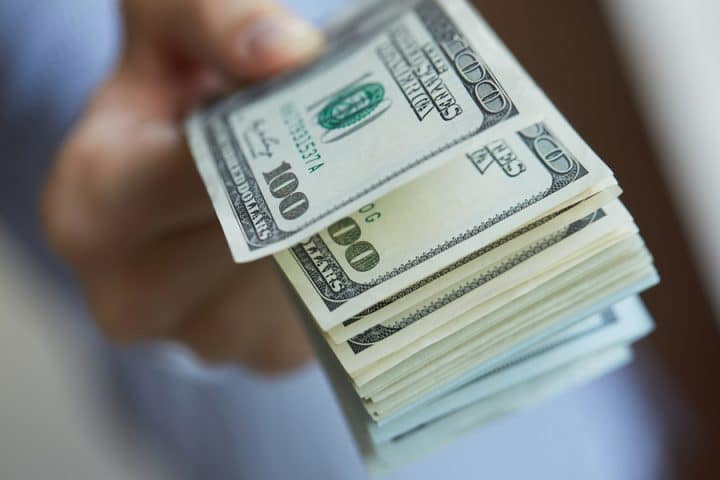 On paper, the Nevada sportsbooks had a rough June against gamblers, according to a state report released Wednesday.

According to figures from the Nevada Gaming Control Board, the state’s sports betting industry as a whole was down $483,000, the first losing month for the industry since the books were in the red $548,000 in July 2013.

The “other” category, which includes golf, NASCAR, and combat sports, generated $3,279,000 in revenue.

According to Michael Lawton, a senior research analyst at the NGCB, old football tickets were the reason for the books reporting negative revenue in June.

“The loss was the result of OTC bets paid of winning football tickets from prior months,” Lawton said. “It occurred in June due to the suspension of operations. This was not isolated to one particular location or wager.”

Winning bets placed on the Super Bowl, for example, could have been cashed in during June. The state’s books won $18.8 million overall on $154.7 million in wagers on Super Bowl LIV, regulators said in February.