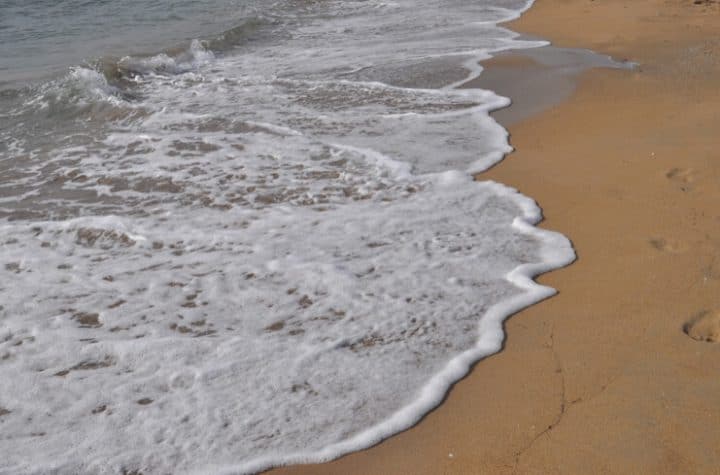 The New Jersey sports betting magic carpet ride fell to Earth in December — about a month or two earlier than expected.

After double-digit percentage increases in handle in every month since the legal form of gambling began in mid-June, the state Division of Gaming Enforcement figures released on Monday showed a flattening of online sports betting dollars and a decrease in brick-and-mortar sports betting.

Of course, sensible gamblers naturally would lie lower in the last month of the year so as to leave extra money aside for Christmas presents and other holiday planning. Then there’s the vacation factor; a New Jersey bettor can’t place bets while spending a few days in another state or country. There were also fewer college football games to bet on in December than in the previous months.

But a slowing growth seemed more likely than this flatline. Let’s look at monthly handle in New Jersey:

Of course, sports betting operators look even more closely at another number: gross revenue. And that wound up at $20.8 mm, vs. $21.2 mm in November. Ask an operator what the “bad month” was in 2018, and they’ll tell you the disappointing $11.7 mm in October — just under half of what the books made off a smaller handle in September.

Online pads its lead over brick-and-mortar

September was the first month that online sports betting surpassed the quicker-starting casinos and racetracks, with 57% of the revenue. That figure grew to 67% in October, to 72% in November, and now to 76% in December.

The brick-and-mortar numbers will bear watching, after three months of steady increases of $6-$7 mm each month gave way to a $14 mm decline in December that brought the live betting totals all the way back to the September levels.

FanDuel’s rivalry with DraftKings, which kicked off in the daily fantasy sports realm, continues in New Jersey with sports betting. DraftKings had been the clear leader online through November, but it’s getting close now. In December, FanDuel managed to take in $5.5 mm in online wagering revenue (that figure includes some small contribution by newly launched PointsBet USA) compared to $6.7 mm by DraftKings (a figure that includes a modest amount coming via Resorts Digital’s partnership with BetStars NJ).

The major players in gross revenue in the Garden State continued to be the Meadowlands Racetrack ($9.1 mm including that FanDuel money), Resorts thanks mostly to DraftKings, Monmouth Park with William Hill US ($2.3 mm), and Ocean Resort ($1.7 mm). Mighty Borgata ($190K) tumbled in December into the same shallow revenue pool as casino rivals Harrah’s, Tropicana, Bally’s, and Golden Nugget.

For the year, casinos, racetracks, and their partners took in $94 mm from just over six months of legal sports betting. Even if one doubles that figure, it doesn’t measure up to the $299 mm that operators took in from a full year of online casino gaming in 2018.

As for the nine Atlantic City casinos, they combined to post an overall gaming revenue figure of $2.5 billion, up a modest 4% over 2017. But due to the addition of Hard Rock (formerly Trump Taj Mahal) and Ocean Resort (ex-Revel), Tropicana (up 0.8%) was the only holdover casino to see revenue rise for the year.

And where do the sports betting operators find their biggest margins? On those tantalizing multi-leg parlay bets, of course, where the margin was 11.1% in spite of the occasional big payout. The hold for basketball has climbed of late, to 5.4%, while football has settled at 4.4%. Major League Baseball — a favorite of some high-rollers given the extent of data available — produced only 2.9 cents on the dollar for the books.

January’s numbers will still show plenty of football wagering, but the lower number of games could decrease handle more than the stakes of the playoff games increases it.

The unveiling of the February numbers is liable to reflect a robust level of parlays and in-game betting on the Super Bowl.

“With college football season behind us and the final two weekends of NFL ahead, we’re close to entering the post-football betting season weekend,” said Mattias Stetz, chief operating officer at Rush Street Interactive, which offers betting via Play Sugarhouse in New Jersey.“We’re seeing action pick up on college basketball and the NBA, and this week, tennis fans are tuned into the Australian Open.”
previous post

If Christie Had Been Named AG, Would The Wire Act Have Been Left Alone?