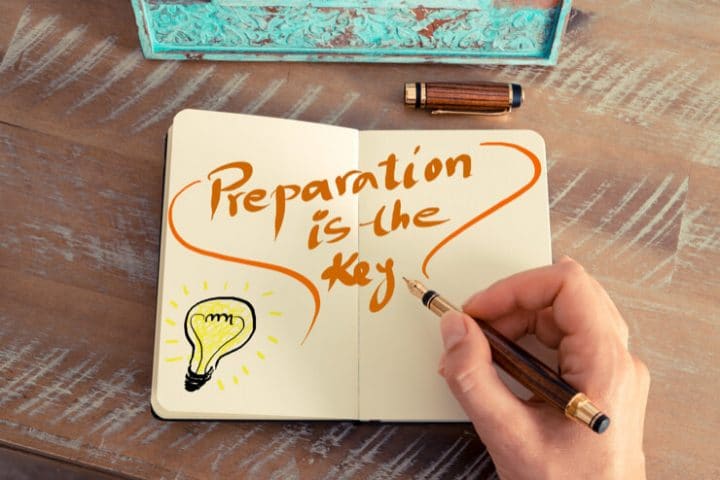 At this week’s annual East Coast Gaming Congress in Atlantic City, New Jersey’s chief regulator had a message for legislators and fellow regulators in the many states that have either approved or will soon approve legal sports betting: Get started. Yesterday.

“Through two administrations, we were well prepared and educated on all the issues,” NJ Division of Gaming Enforcement Executive Director David Rebuck told the Congress audience on Thursday regarding the six-year federal court legal battle won by the state last year. “The strong message we got was to be prepared, and be ready to implement regulations should we be victorious.”

So after a promising oral argument before the U.S. Supreme Court in Dec. 2017, Rebuck recalled, “We made a commitment to [incoming] Governor [Phil] Murphy that if we won the case, and a new bill was then passed by the legislature, we would be ready. The rest is history. We still have occasional changes to make, but the work was done in the six or seven years prior.”

New Jersey had a particular advantage, Rebuck said, because its legalization of online casino gaming in 2013 prepared them for online sports betting.

“We had the benefit of a baseline in understanding what the challenges would be,” Rebuck said. “So it was a seamless movement to add online sports betting.”

Rebuck, speaking on the eve of the anniversary of the first legal sports bet being made in New Jersey, said that the year has been “a spectacular rollercoaster ride.”

“Our experience has been that this is not just a small supplement — it adds value in so many ways that are secondary to gaming,” Rebuck said. “We are clearly going to exceed $3 billion in handle in our first year of operations, and that is surprising to me.”

Asked after his panel what else was “surprising” about the first year, Rebuck pointed to the $319 million handle in May.

“I can’t figure it out — it should be going down,” Rebuck said, referring to the decreasing number of major sporting events available. “We’re in the doldrums. If we can sustain $300 million in handle in the doldrum months, I’m going to have to challenge the industry to say, ‘What are you doing when football comes?’ The numbers are solid.”

Rebuck’s sentiments regarding online sports betting clashed with a later speaker, David Cordish, operator of the Maryland Live! casino and builder of a new casino near the sports complexes in Philadelphia.

Cordish, age 79, said that legalization of mobile sports betting is “a big mistake” and that “laws should be crafted to drive people to facilities for sports betting.”

A longtime developer in Atlantic City, Cordish is a near-annual participant in the event that was formerly known as the Mid-Atlantic Gaming Congress.

But Rebuck said offering a mobile option “cannot be denied or ignored. To prohibit it by law only causes problems, because essentially customers want it and [otherwise] they are going to use the black market for sure.

“I like to tell [legislators in] states who are anti-mobile, go home tonight, see your children, spouse, or whatever, and go to Google and type in ‘sports betting’ and their state. Then they see that it already exists, and [offshore operators] are good at what they do.”

As for the issue of compulsive gambling that could be exacerbated by the increasing legal availability, Rebuck said “there is never enough money declared to it.”

He added that a challenge he has faced is that there are multiple interest groups that have similar, legitimate concerns, yet their message is not coordinated.

“They almost appear like they are competitors,” Rebuck said.

New Jersey headed for No. 1?

Aside from the fact that handle alone can’t do that, Pennsylvania and Illinois — among others — are destined to pass New Jersey once their online operations are fully implemented. New Jersey can punch above its weight class, but those populations are too much to overcome.