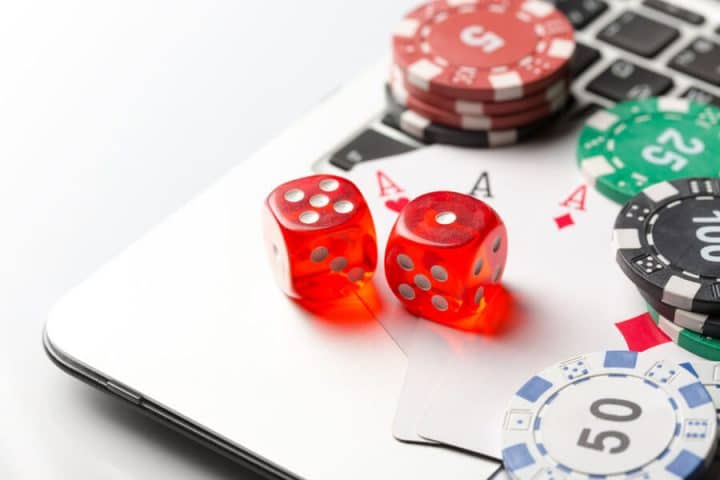 On July 12, the state’s Legislative Finance Committee published a report showing that the revenue sharing amounts between the state and the tribal gaming industry have declined 10% since fiscal year 2013. The state currently captures about $60 mm in revenue sharing payments from the casinos.

The report stated that “growth in online gambling may be taking market share from casinos,” while also citing lack of population growth and two fewer tribal casinos as reasons for the declining revenue.

The state has 27 tribal casinos. The five racinos generated $235.4 mm in gaming revenue last year. The state captures about $60 mm annually from those facilities as well.

The state entered into the sports betting mix last year. So far, sports betting in the state is confined to the brick-and-mortar tribal casinos, which can offer sports gambling under their compacts.

The report warned that allowing the racinos to have sportsbooks could impact state revenues.

“[E]xpanding sports betting to non-tribal casinos could void revenue sharing in the compact,” the report said. “While it is illegal to operate a sportsbook in New Mexico, the tribal gaming compact does not specifically prohibit tribal casinos from operating sportsbooks, which is a type of Class III gaming.”

In late 2018, the state Taxation and Revenue Department estimated that the state could see $21 mm in tax revenue from allowing the racinos to have sportsbooks. However, that would be an ill-advised decision if it results in the loss of tribal revenue sharing payments, the report found.

New sportsbooks coming … and mobile too?

A third sportsbook in NM will open Thursday, according to the Albuquerque Journal. The book is at the Inn of the Mountain Gods Casino, in partnership with William Hill. A fourth will open in August.

According to the NM committee report, bettors at the Inn of the Mountain Gods Casino will have access to William Hill’s mobile sports wagering app, “which could potentially move the casino towards a form of internet gaming, which is not authorized in the state.”

The report suggested that a discussion of statewide online/mobile sports betting could be on the horizon, thanks to the rapidly growing interest in sports wagering.

“The current tribal compact states that in the event that internet gaming were to be authorized, the state and signatory tribes agree to reopen ‘good faith negotiations to evaluate the impact … of internet gaming and consider adjustments to the compact.”

The report also noted that in late 2018 the New Mexico Lottery announced plans to offer a new product tied to the outcomes of real-life sporting events.