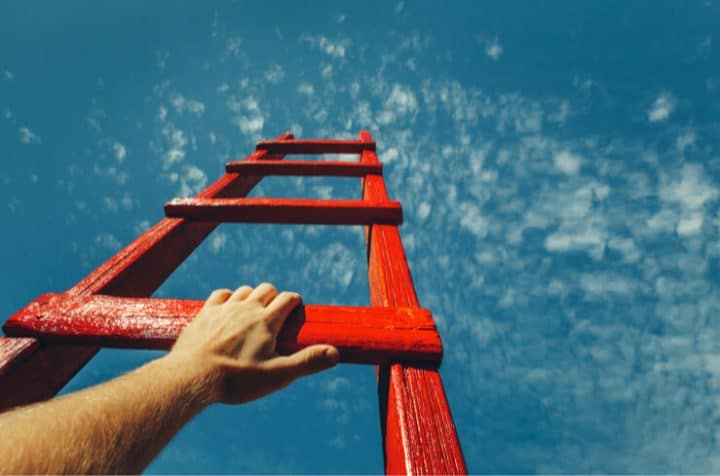 The U.S. legal sports betting industry is growing, and will continue to grow, exponentially.

But what kind of numbers are we talking here?

Those ranges are due to the uncertain timetable of when sports betting is legalized in various states.

State of the states

A total of 33 states are projected to introduce sports betting legislation this year. So who’s left out? Well, only five states don’t even have a lottery. Setting Nevada’s unique example aside, don’t hold your breath for legal sports betting if you live in Alabama, Utah, Alaska, or Hawaii — this year or maybe ever.

The key state in the projections — and rightly so — is New York. The report finds that by Year 5, a full-scale online sports betting operation in The Empire State could produce revenues that outpace the entire countries of Spain and France, and right behind Italy.

New York Governor Andrew Cuomo’s budget proposal is due Feb. 1, and the sentiment is that if he doesn’t include sports betting, it may be another full year before anything happens. The budget is due to be finalized by April 1 and the Legislature in Albany doesn’t adjourn until June, but one needs only look to last year to notice how such bills can be drowned by the tide of much bigger and more contentious issues.

A 2013 law that authorized the construction of four casinos in upstate New York — the southernmost site being in the Catskills — also granted those casinos the right to offer sports betting once any federal hurdle was removed. That happened with the U.S. Supreme Court’s ruling in May that wiped out a 26-year–old federal law, but the casinos have been on hold as they await final regulations to be made.

Those regulations appear to be caught up in politics, with issues that include how the state’s Indian casinos fit in the picture, whether to add cash-cow racinos Yonkers Raceway and Aqueduct to the mix, and how to handle online sports betting.

The role of royalties

Another reason New York is so crucial is that it may be the “last stand” for the sports leagues to see any compensation/integrity fee/royalty/official data requirement written into any state’s law. The report lists Illinois and Indiana as other states where such a concept could still be in play.

It may seem as if there is plenty of time for any state to approve sports betting by football season in the fall, but actually many legislatures adjourn long before then.

Among them: Virginia in late February, Kentucky in March, Indiana and Tennessee in April, and a slew in May: Colorado, Illinois, Iowa, Kansas, Missouri, and Oklahoma. Connecticut and California dismiss in June.

Ohio, Oregon, and Connecticut are listed as three states where the role of the state Lottery in sports betting may be most debated. Indian gaming and the possible requirement of state referendums are other issues in the report that contribute to the uncertainty of projections for the next one to five years.

New Jersey regulations permit up to 42 “skins” — online sports betting websites affiliated with an Atlantic City casino or current or former racetrack, three per physical site — and Gambling Compliance projects at least seven more such sites joining the current nine by the end of 2019.