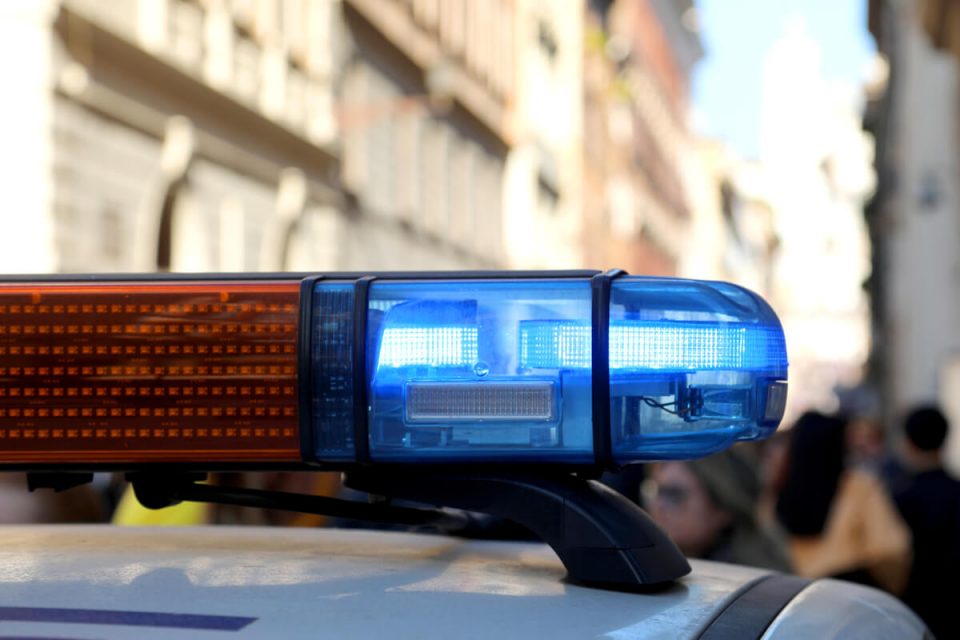 Authorities in the Queens borough of New York City on June 4 raided an alleged illegal sportsbook above a laundromat. There was an online component of the operation in Costa Rica, police said.

According to a press release from the Queens County District Attorney’s office, seven individuals last week were indicted by a Queens County grand jury for enterprise corruption for allegedly operating an illegal gambling enterprise. Various other crimes were alleged in the 39-count indictment.

The extensive investigation from the NYPD’s Criminal Enterprise Division dated back to January 2016.

“According to the District Attorney’s Office, the investigation leading to today’s arrests began in January 2016 with the NYPD’s Criminal Enterprise Division looking into sports betting within Queens County and beyond,” said the press release. “The investigation included physical surveillance and court-authorized electronic eavesdropping that intercepted thousands of allegedly incriminating gambling-related conversations, as well as text messages over mobile phones.”

Authorities alleged that the operation used an “internet wire room” located in Costa Rica. Persons who bet with the alleged illegal sportsbook either used the website, a toll-free number, or placed a wager in person through an agent or at the sportsbook site in Queens.

The size of the alleged sports betting operation in terms of a dollar amount was not made public. Authorities said they seized $47k in cash during the June 4 raid in Queens.

Six of the defendants were released on their own recognizance after surrendering their passports and ordered to return to court on July 16, 2019. One of the individuals, a 70-year-old, is in Costa Rica. Authorities said they are in the process of extraditing him.

State of sports betting in NYS

Sports betting has been legalized for the upstate casinos in New York. State officials are in the process of crafting regulations for the casinos to begin taking bets in the coming months.

On Monday (today), the New York State Gaming Commission is expected to approve regulations for sportsbooks at Rivers Casino and Resort in Schenectady, Resorts World Catskills in Monticello, Tioga Downs in the Southern Tier, and Del Lago Resort and Casino in the Finger Lakes.

The problem is that those legal and regulated books will be far away from the NYC, home to about 8.6 mm people. Despite state legalization, the activity remains illegal in NYC because the only options for sports bettors are to use an illicit operation or travel to a nearby state, such as New Jersey, where it’s legal statewide via state regulated online/mobile sportsbooks, as well as at two racetracks and in Atlantic City casinos.

The Empire State (primarily the governor) is still mulling over a proposal to extend sports betting to the internet, which would drive many alleged illegal sportsbooks like the one raided last week out of business. That’s the argument put forth by proponents of legal and regulated sports betting, including the American Gaming Association, the commercial casino industry’s top trade group.

Other states, such as Indiana, Pennsylvania, and Tennessee, have authorized statewide online/mobile sportsbooks in an effort to squash the illicit market, which includes offshore operators in various countries, including Costa Rica.

Proponents of statewide online/mobile argue that states and cities are unnecessarily expending resources to curb the illicit market when legalization and regulation, which includes educating consumers, is the most effective and financially savvy route. States can collect taxes from regulated sportsbooks.

Other recent illegal sports betting investigations similar to the Queens bust include a four-year probe of a bar owner in Indiana and a years-long monitoring of a VHS store in Georgia.