Legislation that would have created a task force on responsible gaming within the Empire State was rejected by Gov. Cuomo Monday. 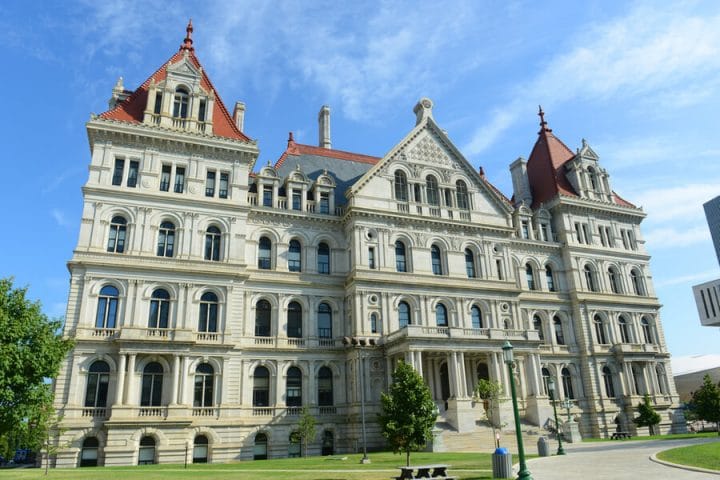 Though the New York legislative session ended this summer, a problem gambling bill that cleared the legislature earlier this year was officially on the governor’s desk as of last week. Democratic Gov. Andrew Cuomo vetoed it Monday, but it didn’t come as a surprise to the sponsor.

The legislation, sponsored by state Sen. Joseph Addabbo, Jr., a Democrat, had nearly unanimous support. It was introduced in January, cleared the Senate in February, and passed the Assembly in late May.

Addabbo told US Bets Tuesday that the governor talked to him ahead of the veto, explaining that it was for fiscal reasons. The task force would have cost the state $500k, according to Addabbo. Cuomo didn’t disagree with the intent or purpose behind the legislation, Addabbo added.

According to the lawmaker, the task force could be considered at a later time.

The task force might have been premature, as well, considering efforts underway to expand gambling in the Empire State, as well as a separate study to survey the existing gambling market. New York already takes problem gambling seriously, as outlined in a report by the American Gaming Association.

In a veto memo obtained by US Bets, Cuomo called the legislation “unnecessary and untimely.”

Abbabbo said that the problem gambling task force measure, S01978, can be considered to be in conjunction with his efforts to expand gambling in the state. The problem gambling bill came alongside efforts by Addabbo and others to bring online/mobile sports betting to New York. That proposal died around mid-year, leaving legal sports betting in New York confined to the upstate casinos, much to the dismay of the sponsor. Addabbo’s mobile sports gambling bill called for a multitude of robust methods to address problem sports gambling, including a substantial chunk of tax revenue to help those who fall victim to the activity.

Responsible gambling is a high priority for Addabbo.

Earlier this month, Spectrum Gaming Group was selected by New York State to conduct a study of its gaming market, including the potential benefits of online/mobile sports betting. The draft of that report is due April 1, 2020, with the final version due on June 1.

Addabbo said the results of that study will impact his future legislative efforts on gaming.