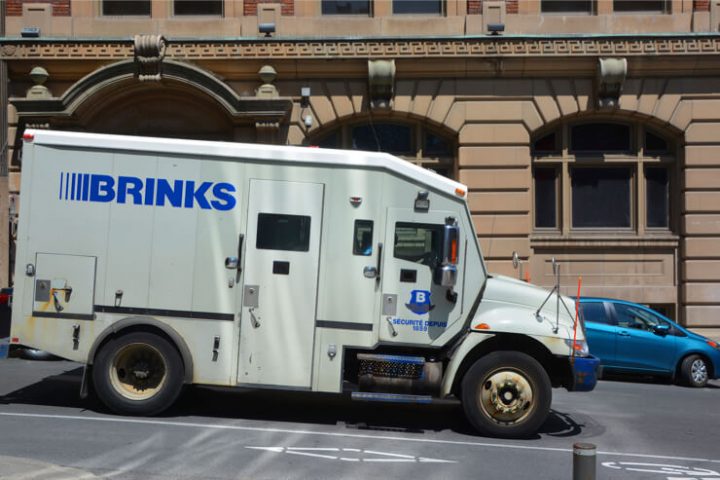 Should this be defined as “piling on”?

Probably not — the latest Nielsen Company research data compiled for the American Gaming Association on the benefit to leagues from sports betting just happened to come out a week after an AGA executive pummeled an MLB official on the issue of “integrity fees” at an industry event in Las Vegas.

But the bottom line is, the leagues are projected to collect $4.2 billion per year in extra TV advertising, sponsorships, data and product revenue, media rights, merchandise, and ticket sales. You’ll have to forgive impartial observers for not being sympathetic to the leagues’ calls for additional financial benefits.

The gain here is projected at $585 million annually, with $160 million in direct impact from betting operators for sponsorship advertising, sponsorship, and product fees. The rest comes from increased consumption and engagement with the league due to the betting.

The 5.8 percent boost in revenue is driven most by a projected increase in media rights, as ratings are expecting to get a boost.

The direct impact is similar to basketball — $154 million — but the total, thanks to so many more games played, is about double at $1.1 billion.

The total impact is 10.6 percent, with double-digit increases forecast for both ticket sales and media rights.

Yes, this is the big one. Direct revenue rises by $573 million, and overall the figure is $2.3 billion. That’s a 13.4 percent revenue boost, and the key for the NFL is a forecast of a 17.9 percent increase in media rights (with ticket sales up a mere 6.5 percent for the couch-friendly sport).

The bulk of the new direct money — $473 million — is to be advertising money from gambling services (so brace yourself for that).

Hockey is not a terribly appealing sport for betting.

So the total projected new revenue is a mere $216 million a year, with $65 million of that arriving directly. That’s a modest 3.5 percent new revenue impact, with media rights leading the way as up 4.3 percent.

Of course, the media rights gains won’t happen until league deals expire in the next two to seven years. But the leagues’ multi-year protest, via a lawsuit against New Jersey, that widespread legal sports betting would harm their financials does not seem likely to hold up.

The other plaintiff in that case, the NCAA, was not a subject of this study, alas.