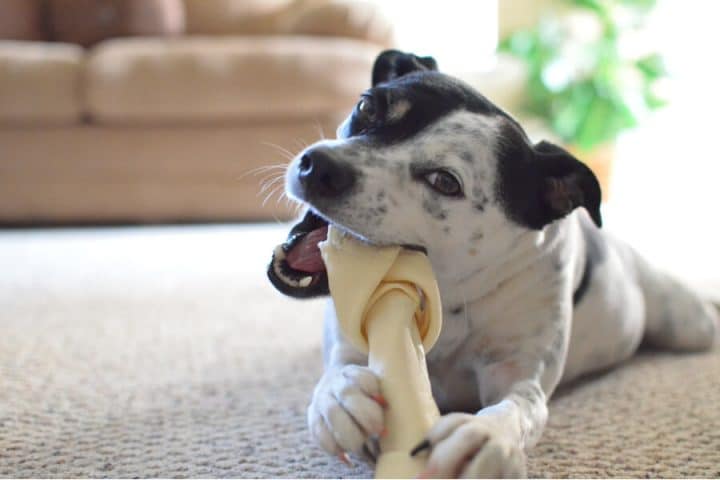 A piece of legislation to establish a North Carolina Gaming Commission, a new regulatory body that would be required to conduct a study of sports wagering, was sent to a conference committee on Tuesday to hash out the final details of the nine-page proposal.

Lawmakers in the North Carolina Senate Judiciary Committee met Tuesday morning to briefly talk about some lingering issues with the legislation, S 574. In May, the bill cleared the Senate by a 44-1 vote, and in mid-July it passed the House by an 86-26 vote. It’s on the cusp of heading to the governor.

The Senate and House are trying to iron out a final version of the legislation. The discrepancy is over an amendment the House passed related to the interplay between a new North Carolina Gaming Commission and another existing state agency. The hold-up on the legislation is not related to the sports betting study component of the historic legislative proposal.

Late last month, North Carolina Gov. Roy Cooper, a Democrat, signed a measure to allow two tribal casinos in the western side of the state to have retail-only sports betting. The North Carolina Gaming Commission would be tasked with studying the potential of bringing sports betting statewide through online/mobile books. That’s a much more lucrative opportunity for the state.

Many in North Carolina are aware that illegal sports betting is currently happening statewide.

Some worried about expanding gambling

North Carolina was able to pass a sports betting bill this year with relative ease because the activity would be confined to inside the two Cherokee tribal casinos.

Despite the Gaming Commission bill not authorizing any new forms of gambling, some policymakers in the state are still worried. A proponent of the bill told the committee Tuesday that the bill simply streamlines things for the state to make decisions on gaming matters.

“It does not expand gambling, it doesn’t legalize any other form of gambling. It’s a common sense reorganization of authority,” said a backer of the proposal.

“We are in the evolution of gaming in North Carolina,” the backer admitted. “It is incumbent upon us to establish one entity for these activities to be under.”

The resistance to the Gaming Commission bill does speak to the uphill battle any future online/mobile sports betting bill would have in the state. The Commission would be tasked with reporting its sports betting findings, along with any proposed sports gambling legislation, to the Joint Legislative Oversight Committee on the State Lottery on or before Feb. 15, 2020.