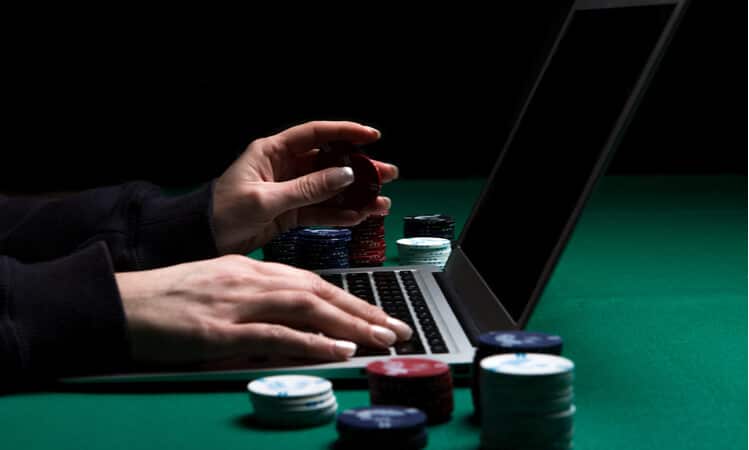 It appears a precursor to an online poker bill has been filed in North Dakota.

House Concurrent Resolution No. 3012, filed on Jan. 14, seeks to get the ball rolling on “live internet poker.” A similar resolution was proposed way back in 2005, when North Dakota was at the forefront of the issue on regulating online poker. That was during the early days of the so-called poker boom of the 2000s.

“This measure requires the legislative assembly to authorize internet live poker to be conducted in the state and licensed and regulated by the state,” the statement of intent for the 2021 resolution reads.

No online poker legislation is currently on the table in North Dakota. In 2005, a full-fledged iPoker bill seeking to put regulation in the hands of the North Dakota attorney general was discussed but failed to become law. There were some concerns at the time about potentially violating federal law.

“It seems to me that somebody in this country has an obligation to regulate this stuff. And maybe we’re not the best people to start it,” said one of the bill’s proponents in 2005, according to the Associated Press. “But I sure think that somebody needs to be regulating it.”

That turned out to be prescient.

Another proponent of iPoker stated at the time: “We can deny that [internet poker] is among us, or we can control it, for we will never be able to totally eliminate it, as much as that may be desired by some. We need to prevent kids, and those that cannot or should not be participating in this endeavor … from doing so.”

That same logic is true 15 years later. Today, many unregulated offshore sites offer internet poker to people in North Dakota, though it’s unclear how popular that activity is in the state.

The resolution seeks to amend the state constitution next year to allow for internet poker.

Currently, only Nevada, New Jersey, Pennsylvania, and Delaware have regulated online poker sites. Michigan is expected to have online poker in a few weeks. West Virginia legalized it but hasn’t seen any poker sites launch. Indiana and Kentucky are considering online poker this year. In years past, states such as California, New York, Iowa, and Hawaii have flirted with online poker.

North Dakota’s population is minuscule, but regulated online poker there could be a good sign for the industry, depending on how the activity is implemented. Without North Dakota being able to link up with one or more online poker states to create larger player pools, the offering wouldn’t be that successful.

Late in 2020, one of the leading CEOs in the nascent U.S. online gambling market predicted nationwide online poker liquidity sharing within the next decade. North Dakota entering the mix could be a positive development, especially if it causes other states in the region to look at it.

A little over a decade ago, online poker was arguably the most popular form of online gaming in the U.S. The poker boom of the mid-2000s resulted in a proliferation of websites offering games to Americans. However, the platforms weren’t regulated and taxed within the U.S.